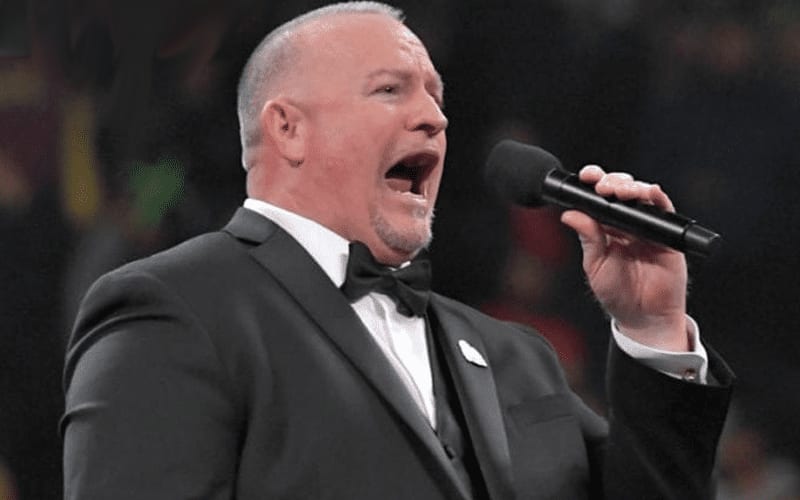 Road Dogg was a lead writer on SmackDown until he decided it was best to leave that role. He is in NXT now and helps train Superstars of tomorrow. He also sees them cut their teeth on WWE’s promo style.

During After The Bell, Road Dogg broke down why WWE uses such tightly worded promos. There is a method to their madness as WWE adjusts people into feeling more comfortable with their own characters to continue developing themselves as a more well-rounded performer.

“it’s big picture stuff, we have a way we shoot TV and we have a way the promos are cut. It’s to rise above that ‘wrasslin,’ that old school mentality. We talked before we came on about USWA and look, I learned how a wrestle there and I loved it. It was a breeding ground and I really did love it. But that’s how a lot of people in the world still view wrestling.”

“They [the fans] can’t fathom like ‘okay, this guy is a loose cannon, he might say a cuss word or something.’ So we script his promo and he has do it word for word now, because we don’t trust you yet.”

Road Dogg is having a great time in NXT. He is also using everything he’s learned along the way. Vince McMahon taught him a thing or two as well which is invaluable experience if you’re fortunate enough to have him around

Thanks to SE Scoops for the quote.