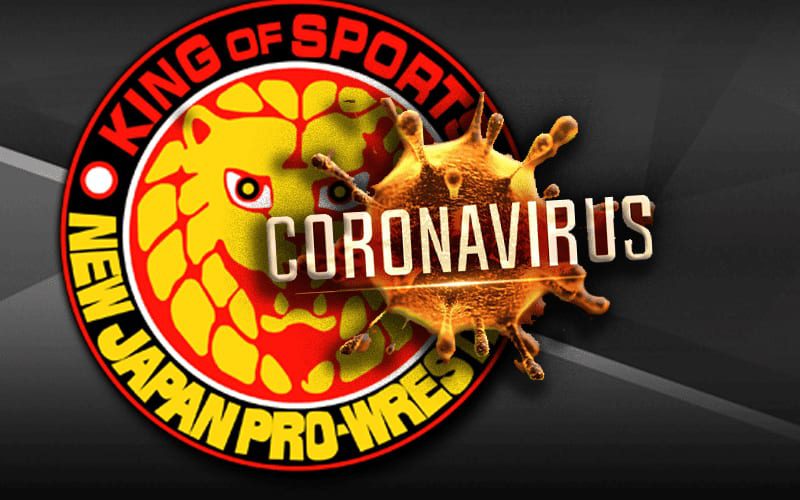 Pro wrestling has been pretty much shut down throughout the world except for a small amount of companies who kept taping television during the novel coronavirus pandemic. New Japan Pro Wrestling had to nix a ton of plans, but they are coming back.

NJPW revealed that they plan to make a big announcement regarding the company. This announcement is expected to take place on Monday night.

Dave Meltzer noted on Wrestling Observer Radio that they are coming back with likely 50% capacity in their buildings, but empty arena shows are also a possibility.

“I had kinda heard the idea of them coming back with a half-capacity main show, but they may have to come back with empty arena stuff first.”

It really depends on what the Japanese government decides to do. Running empty arena shows might be the best option until it is safer for fans to return. An idea that NJPW wants to open the company back up with a “big show for fans” is also a major possibility.

Any foreign talent flying in for NJPW would need to be quarantined for two weeks upon entering the country.