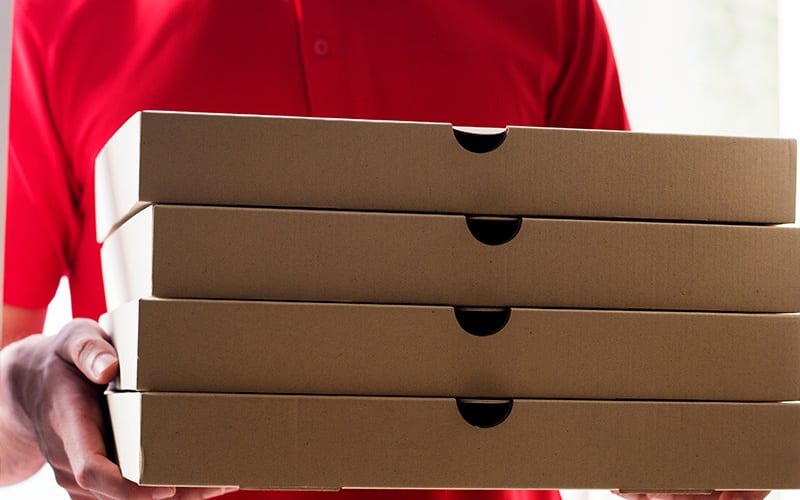 WWE’s NXT Superstars had quite a hard time at the television tapings. Nikki Cross helped make it a bit better.

Sean Ross Sapp reports that Nikki Cross ordered pizzas for the NXT Superstar crowd. This was quite a treat, and very generous of Nikki Cross as well.

I was just told a story by someone talking about how great @NikkiCrossWWE was to the NXT extras after these set of tapings. Said she bought them all pizza as a token of appreciation. What a gem

They needed as much energy as possible because those shoots are 12 hour days.

WWE NXT Superstars were required to bring their own lunches. They also had to eat in tents outside. They might not have been able to eat with the Superstars, but at least they had a good meal thanks to Nikki Cross.