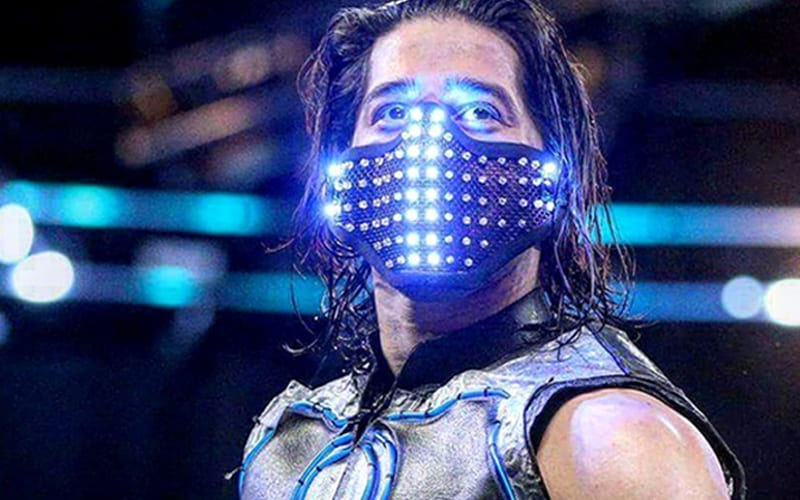 WWE only has so many hours on television and Mustafa Ali doesn’t seem to get many minutes at all. He’s tired of it, too.

One fan tweeted at Mustafa Ali saying that it must be nice to have the easiest job. This fan later deleted their tweet.

Ali doesn’t get to wrestle much, so this fan thought it was a piece of cake. For Ali, it’s not easy at all to sit on the sidelines during his prime.

Yeah man. It’s real nice to be in your prime and wanting to use the exposure you get to bring light to serious topics, but instead forced to the sidelines for reasons beyond your control. Real nice to not be allowed to do what you’re passionate about.

The SmackDown Mystery Hacker has been silent, but the angle is still very much in play. Some fans have pegged Ali as the hacker. We’ll have to see about that, but he certainly doesn’t seem happy sitting backstage in catering right now when there’s so much he has to prove.