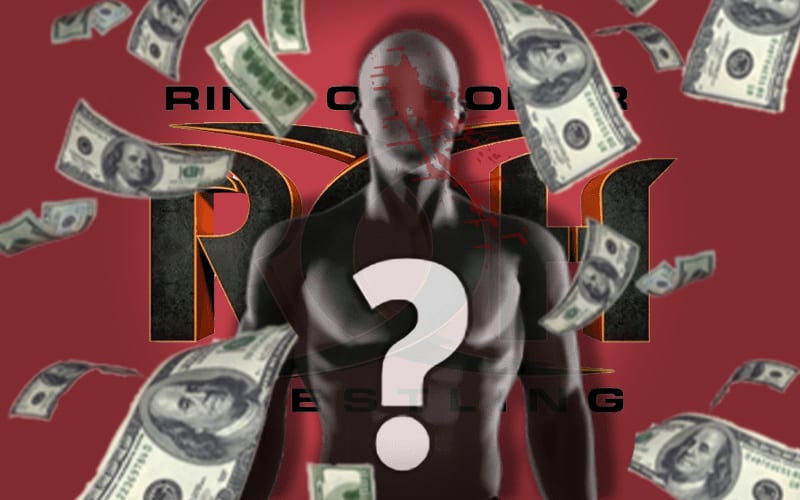 It’s getting difficult to push the limits when it comes to pro wrestling in Maryland. It’s costly too, because their Athletic Commission is paying attention and handing own fines.

The Maryland State Athletic Commission handed down a $4,000 fine after a Bully Ray vs Mark Haskins street fight match at Final Battle. Haskins has to pay it, because he “allowed” Bully do the move on him.

It was decided that the 31 year old ROH star must pay a $4,000 fine for bleeding. It was stated that Haskins “allowed” Bully Ray to throw him into a barbed wire board which caused him to be cut and bleed.

The wording in their ruling killed kayfabe because pro wrestling isn’t set up to make fans believe they are allowing their opponent to throw them around.

Jon Moxley and Kenny Omega’s Full Gear lights out match also drew a fine, but it the $25,000 was leveled against AEW as a company.