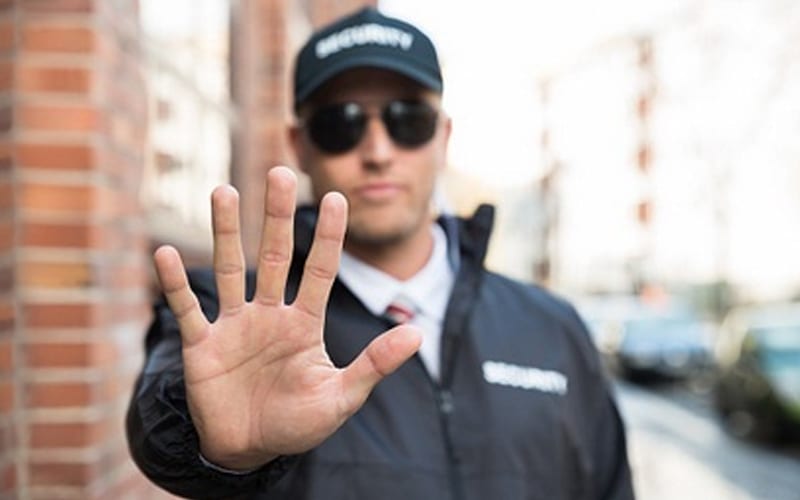 Triple H is a very important man who happens to be around the Performance Center often. That doesn’t mean he’s willing to talk with everybody who comes through.

Fightful Select reports that they spoke with Zicky Dice recently. The current NWA talent had a WWE NXT tryout in 2018 that went well. Then he was almost kicked out of the tryout because he tried speaking with the King Of Kings.

He told us that [the tryout] went really well and he got positive reactions from a lot of the producers. However, when he went to NXT that week, he almost got kicked out for even trying to talk to Triple H.

It’s interesting how so many people talk about “grabbing the brass ring.” Tyler Breeze even told a story about his own tryout where he said that if he didn’t talk to everyone then he wouldn’t have been signed. Edge was able to help Tyler Breeze a lot during his tryout. That doesn’t apply to Triple H because he might not have time to chat.