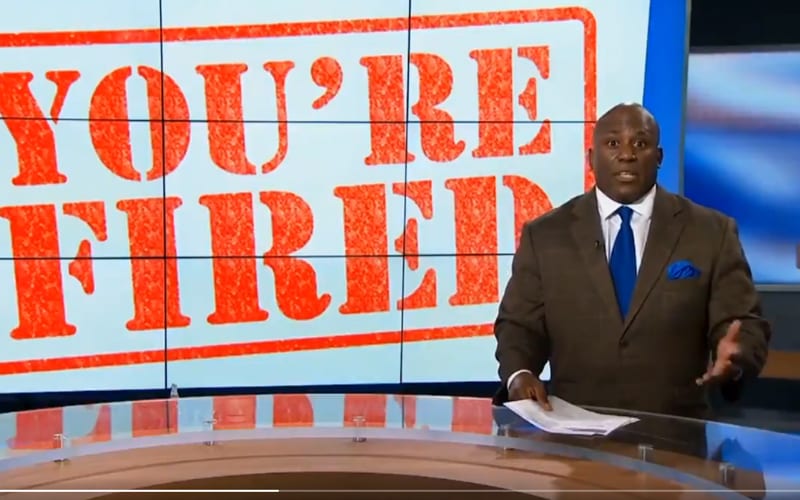 Impact Wrestling dropped a very interesting promo for Slammiversary this week. Since so many of the Superstars in WWE’s latest batch of releases are former Impact stars they used footage and teased some debuts.

Nashville WTVF’s Jon Burton was the broadcaster in the promo that aired this week. He is a sports anchor and former professional wrestler.

This was a great way for Impact Wrestling to use a personality from the local area as they taped in the city. Burton also obviously had the ability and resume to pull it off.

Any of the recent WWE releases could show up at Slammiversary. The July 18th event is conveniently after those recently released Superstars’ WWE non-compete clauses run out.