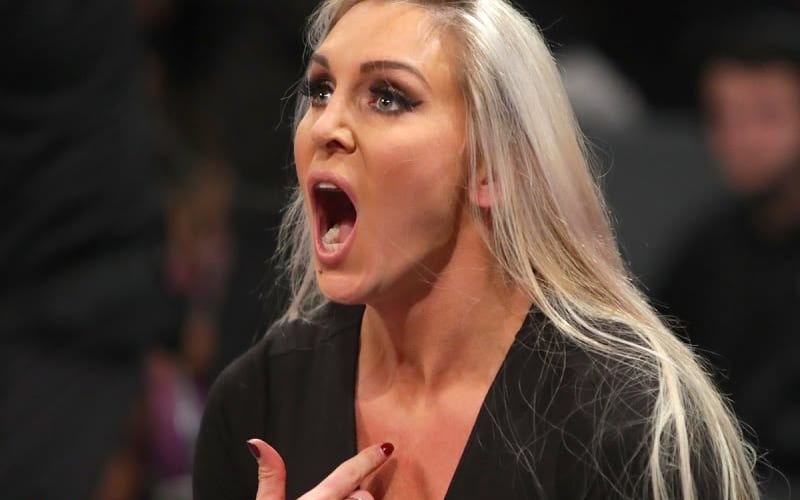 Every WWE superstar likes to believe that they’re amongst the best of the best, and they all want to have the best incarnation of just about every single move.

One such example is the kip up, which the majority of fans will probably associate with the one and only Shawn Michaels.

Years after his retirement, though, superstars are still trying to perfect the kip up – with Charlotte Flair being at the forefront of that.

Fans will continue to joke that Charlotte shouldn’t be getting involved in everything, but as the shining light of the women’s division in terms of in-ring quality, it’s pretty hard to ignore her.