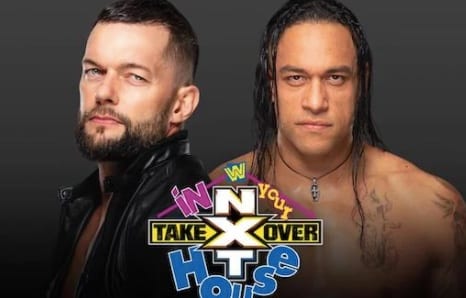 As seen on Sky Bet, the betting odds for Finn Balor vs Damian Priest at NXT TakeOver: In Your House have been released.

Priest has been slowly but surely making his way up through the ranks of NXT, but the match against Balor is going to test him on a whole other level.

The Irishman is one of the best in-ring performers in the company, and Priest needs to try and rise up to that level.

In terms of the odds, Balor is still the clear and obvious favorite with odds of 1/5 to walk out of TakeOver as the victor. On the flip side. Priest, formerly known as Punishment Martinez, is the 10/3 underdog.

Even if Priest doesn’t secure the win over Finn, the most important aspect of the match will be whether or not he can hang with him.

The fans want to see a different side to his persona, and we all know he’s capable of that.