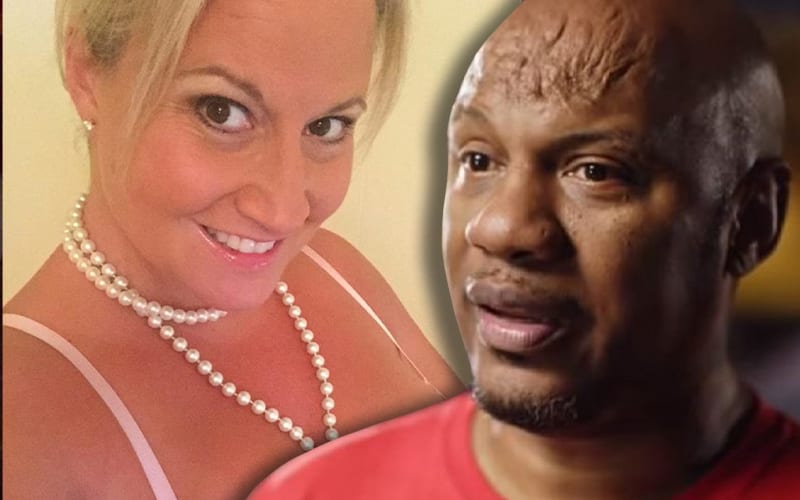 Sunny isn’t the kind of woman to sit back and watch her mentions fill up with tweets without replying to a couple of them. The ones she picks to answer are also usually very interesting.

We previously reported how Sunny threw some shade at Chris Jericho for posting a scene from a Kevin Smith film where he played a KKK member. This was followed by a fan replying:

BITCH YOU F*CKED NEW JACK! And wanted him to kill your ex!

Tammy Lynn Sytch was quick to correct this fan. She stated that he must have mistaken her for Terri Runnels. “No. Terri runnels f*cked new jack. Get your facts straight.”

Terri Runnels and New Jack had a romance for a bit. Apparently, this fan confused his Divas. Sunny obviously felt the need to clear this one up.