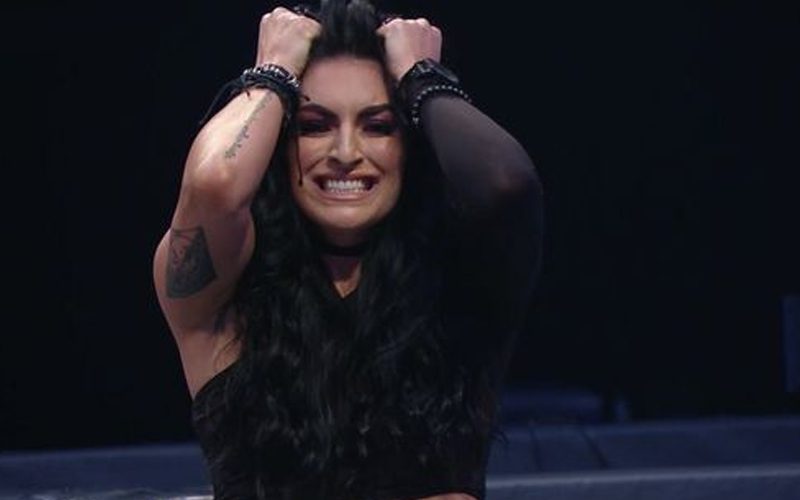 Sonya Deville is ready to put her hair up and square up in a much bigger spot on the card. WWE is impressed with what she’s been able to do so far as well.

Since Ruby Rose left the Batwoman role, Sonya Deville has her eyes on that part. Now Deville’s agent is pushing her that direction which could mean big things for her career.

Wrestling News reports that Sonya Deville is currently receiving a lot of praise backstage in WWE. Management noticed how much she’s stepping up her character work recently. All of that focus on developing a better persona on television has apparently paid off.

Deville has been feuding with Mandy Rose on SmackDown in recent weeks and has been praised by management for stepping up her character work and especially some of her recent promo work.

Sonya Deville has a bright future ahead of her both inside and outside of WWE. We’ll keep our eyes peeled on any Batwoman updates, but even if she doesn’t land that role WWE will likely have plenty for her to do.