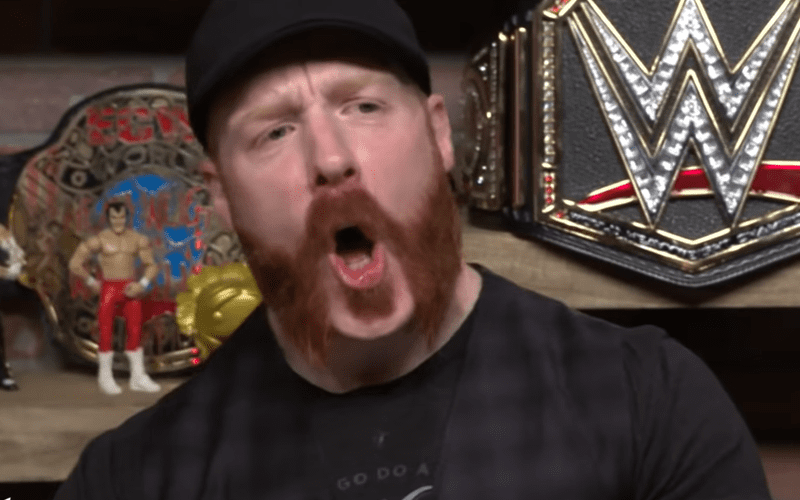 Last night on Friday Night SmackDown, WWE ran one of the most controversial angles in recent memory by insinuating that Jeff Hardy had either committed a DUI or was framed for one.

The storyline received an incredibly polarising reaction within the WWE Universe, with many feeling as if it was too close to home for them to be running a storyline based around the incredibly real struggles Jeff has been through over the last few years.

One man who was happy to dive head first into it, though, was former WWE Champion Sheamus.

This is the kind of angle that is going to leave many wondering what WWE’s line of thinking was when they gave it the green light, but at this point, it doesn’t appear as if that matters all too much.

All we can do is sit back and see how it all unfolds.