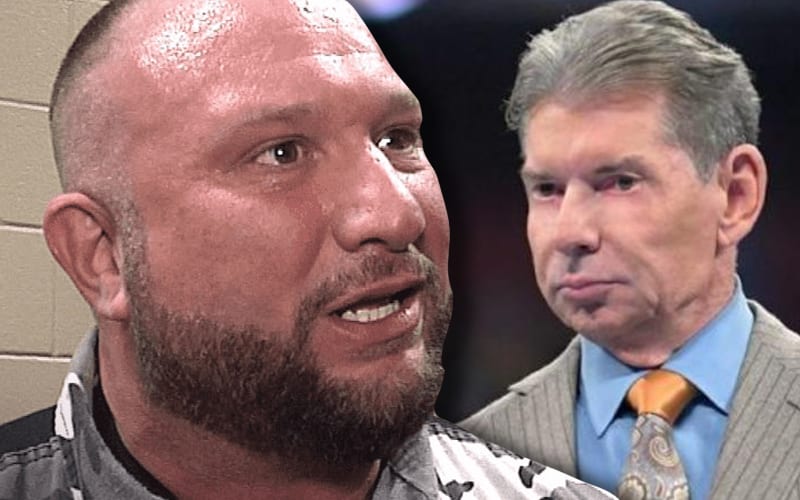 Bubba Ray Dudley and D-Von Dudley entertained millions with their tag team expertise, but nothing great can last forever.

While speaking with Chris Van Vliet, Bully Ray revealed a meeting he had with Vince McMahon where he told The Chairman that the Bubba Ray Dudley character had to go. It just wasn’t working for him because the character Vince McMahon wanted Bully Ray to be became someone who was continually being stepped on.

“I will say this. I had three meetings with Vince sit-downs one-on-one and not just Vince giving me the obligatory five minutes. These were real talks.”

Vince McMahon got use out of the Dudley Boyz as they helped get any team over that they could. Even if Bubba and D-Von Dudley were winning the match any team who stepped through the ropes had a chance to learn from two of the greatest tag team wrestlers in the history of the business.

There came a point when Bubba Ray had to say that enough was enough because the Dudley Boyz gimmick just wasn’t cutting it anymore.