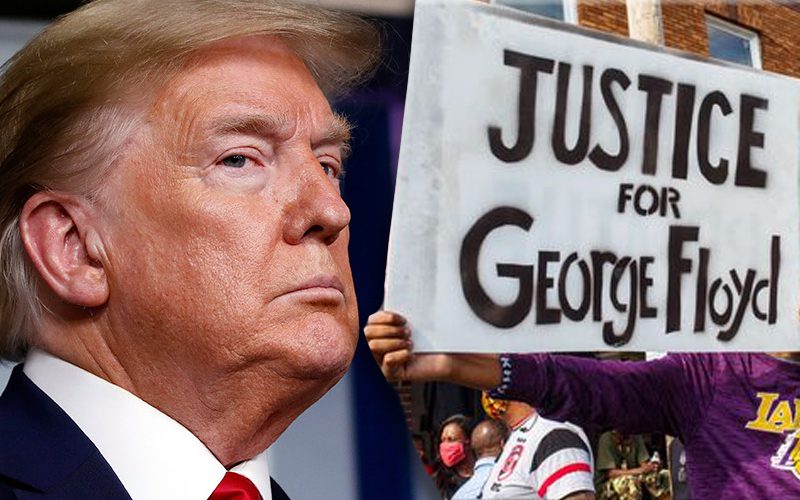 George Floyd’s death sparked public outrage during a time when society was already splitting. Riots broke out in American cities and a fire was set at a Minneapolis police station. These are troubling and scary times as Superstars such as Titus O’Neil spoke about openly.

No Way Jose saw Donald Trump’s response to the riots. The WWE Hall Of Famer POTUS said “these THUGS are dishonoring the memory of George Floyd.” Then he proceeded to say that he spoke with Governor Tim Walz and he has the military’s support.

“These THUGS are dishonoring the memory of George Floyd, and I won’t let that happen,” Trump tweeted, adding that he had spoken to Gov. Tim Walz and told him that “the Military is with him all the way. Any difficulty and we will assume control but, when the looting starts, the shooting starts. Thank you!”

Former WWE Superstar No Way Jose saw this tweet from Trump and he replied: “THIS is the response?!?! No this is part of the problem.”

No Way Jose received a few responses regarding this tweet. The backlash is nothing compared to the slew of responses Lacey Evans received after tweeting out three emojis regarding George Floyd’s death.