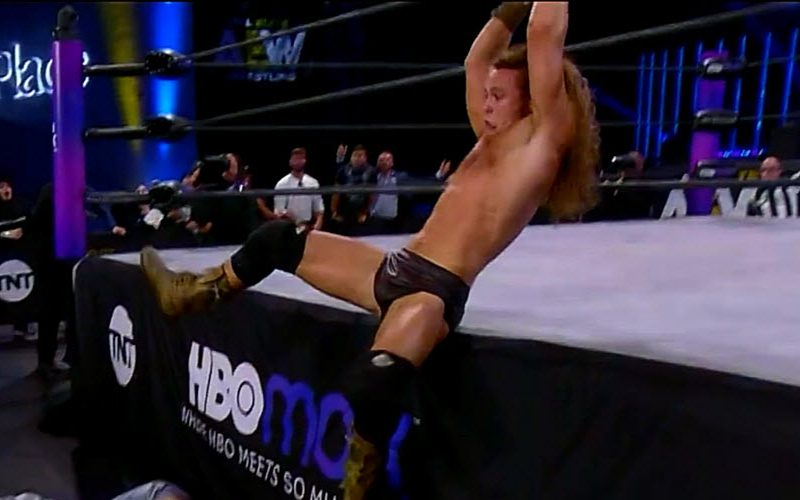 HBO Max launched this week and now people have more of a reason to stay inside and binge watch a streaming service. AEW included HBO Max advertisements all over Daily’s Place and on their ring during Dynamite this week. Should fans expect an AEW category on HBO Max soon?

During PW Insider Elite Audio, Mike Johnson revealed why HBO Max got so much attention during Dynamite. Warner Media sent down orders to plug their new streaming service so that’s exactly what happened.

It is not impossible to think that AEW could find a spot on HBO Max eventually. Right now it isn’t a reality and no such official announcement has been made concerning this.

AEW simply plugged HBO Max during Dynamite this week because their parent company wanted them to.