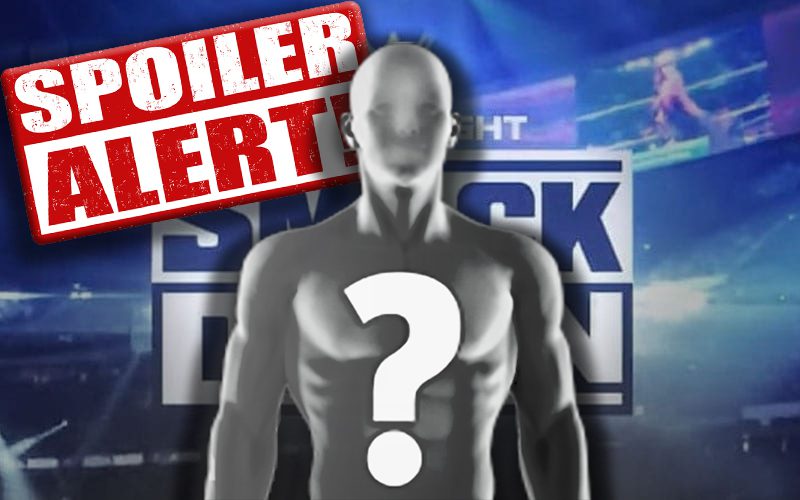 Drew Gulak allowed his WWE contract to run out. It didn’t take the company very long to work on a new deal with his agent Barry Bloom. Now he’s coming back to work this week on Friday Night SmackDown.

Fightful reports that Drew Gulak will be on the show this week. He won’t be working a traditional singles match.

We’re not looking to spoil results from the show, for those asking. We can confirm that Drew Gulak participated in a battle royal for this Friday, though.

We’ll have to see what WWE has in store for Drew Gulak. He will be on SmackDown along with his old Catch Point partner Matt Riddle. That could open the door for a tremendous alliance or an even better feud down the line.