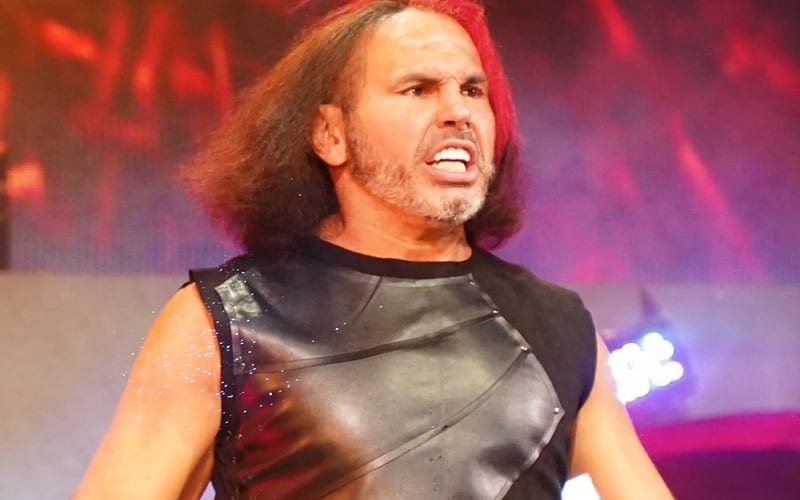 Matt Hardy has been through a lot throughout the course of his in-ring career, stretching from WWE and TNA to ROH and AEW – and beyond.

During that time, both in singles action and alongside his brother Jeff, he’s made quite the impact courtesy of his high-flying style.

As you can imagine, that kind of excitement comes at a cost in the form of many, many injuries and setbacks.

Matt’s limp has always been pretty noticeable, but as the man himself notes, he’s surprised that things aren’t actually worse for him.

We’ve seen Mick Foley struggle to walk given the sacrifices he made during his pro wrestling career, and Matt probably isn’t all too far behind him given the level of damage he’s endured.

Still, Matt’s ability to change his character and in-ring style to suit his advanced age has been pretty impressive.