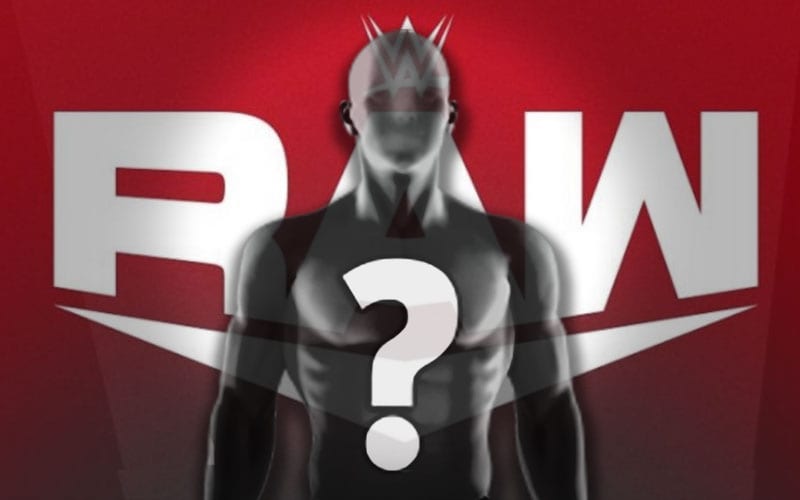 WWE needs to build Superstars for the future and they could make a lot of money with Angel Garza. His natural charisma caused his main roster call up to morph from just filling in for Andrade during a Wellness Policy suspension to appearing in a featured role every week on RAW.

During Wrestling Observer Radio, Dave Meltzer explained why Angel Garza picked up a clean win on Kevin Owens this week. The company sees big things in him and they should.

“He lost to McIntyre a couple of weeks ago and I think they see something in the guy. I know they should. You gotta beat established guys to go anywhere. If you don’t then you won’t get anywhere. I just hope that they don’t 50/50 it next week, but it was the right thing to do.”

Angel Garza has a bright future ahead of him in WWE and it appears the company is paying attention to his potential. Beating guys like Kevin Owens will certainly go a long way to pushing him up the card.

WWE does have the proclivity to 50/50 book every program so we’ll have to see how long it takes for Kevin Owens to get his win back. The important part is that Angel Garza picked up this important victory on RAW.