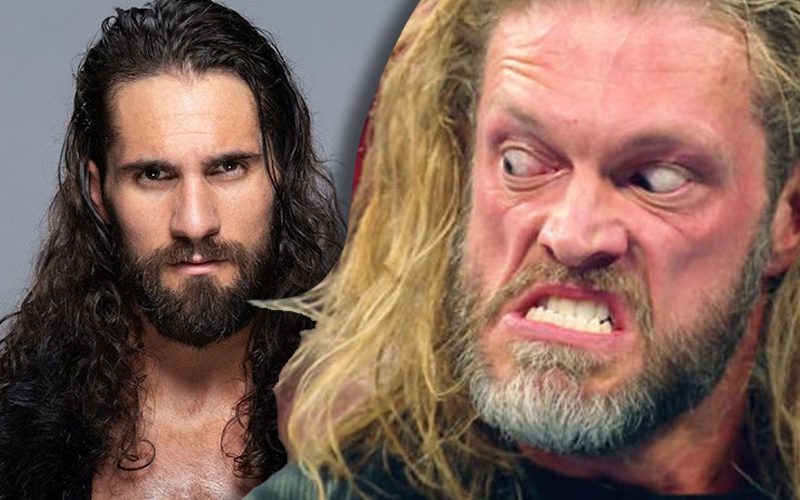 Edge and Seth Rollins was a dream match that fans talked about years ago. It could actually happen now.

While speaking to Sports Illustrated, Seth Rollins said that he is looking forward to seeing Edge vs Randy Orton at Backlash on June 14th. The Monday Night Messiah is sure that his path will eventually cross with Edge. He would also assume that the two have unfinished business with each other.

“If I were to guess, putting myself in Edge’s shoes, I would think he has some unfinished business with Seth Rollins. I can only assume, at some point in time, he’s going to come calling–and I would be happy to answer that call. Edge is someone I’ve admired for a long time, and he’s someone I’ve been compared to a lot of times in my career. It’s something I never thought was possible, but I think it would be a cool callback to the story you mentioned from all those years ago. Now that it’s on the table, I don’t see why we wouldn’t address it.”

WWE has a lot of options for Edge’s return to the company. Right now he seems preoccupied with Randy Orton. You can never say never about a big program with Seth Rollins down the line.

The biggest question is whether WWE would book Edge vs Rollins as just one match or stretch it into something even larger. What would you like to see WWE in this instance? Sound off in the comments below!