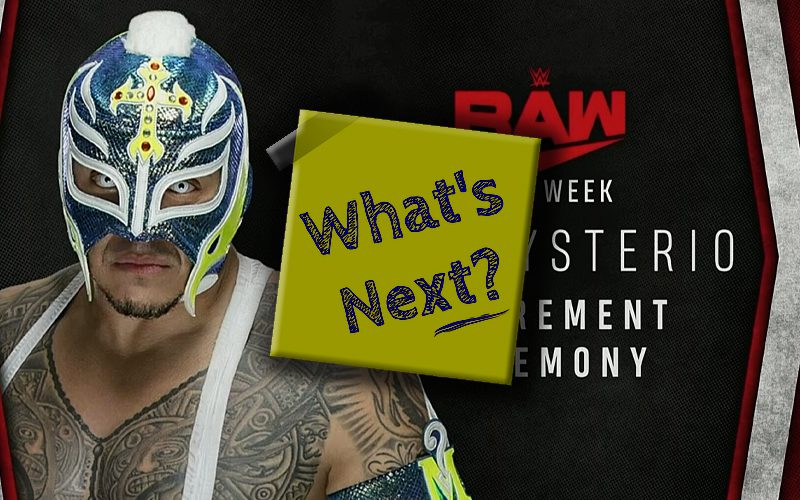 Rey Mysterio is set to announce his retirement next week on WWE RAW. Since Seth Rollins is hosting the segment it’s likely to become an angle. One name that Rollins dropped in his promo this week on RAW was very interesting.

During PW Insider Elite audio, Mike Johnson noted that WWE likely mentioned Dominick Mysterio’s name for a reason. Promos are carefully crafted and they wouldn’t leave a name drop in the promo that they didn’t want in there, especially since the show was pre-taped.

“Since they mentioned Dominick Mysterio it will be interesting to see if he shows up to defend his father because we know he’s been on WWE’s radar or in their orbit so to speak.”

Dominick could very well be in for a beating from Seth Rollins sometime soon. It is in WWE’s playbook for a heel to beat up a babyface’s son to get heat in a feud. If Dominick shows up at his father’s retirement ceremony then that could be interesting.

It was noted that Mysterio’s retirement angle could include him working for medical clearance. A beat-down for Dominick Mysterio might give Rey further motivation to recover and seek revenge on the Monday Night Messiah.

WWE teased Dominick becoming a larger part of Rey Mysterio’s storylines in the company a few times. For one reason or another, things didn’t work out. Let’s see if they can make it happen this time. 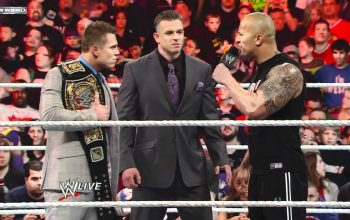 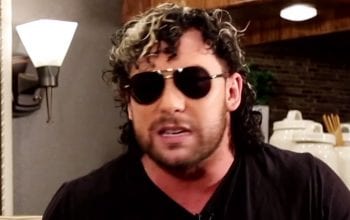