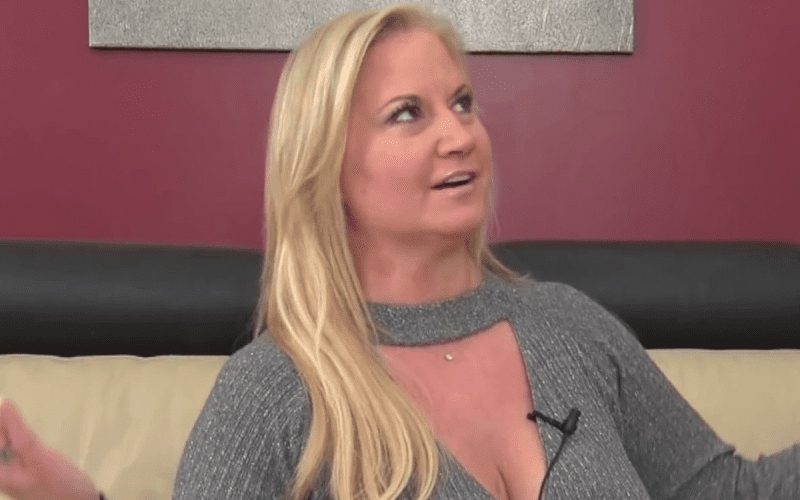 Sunny brought some attention to herself recently after a controversy erupted over comments about Hana Kimura. Tammy Lynn Sytch fired back and nobody is off limits.

Ice T tweeted out a few lines of text and Sunny felt like this described her perfectly. She quote retweeted the famous rapper while saying it is her “life in three lines.”

ICE Cold Fact: They Diss you when you’re struggling..

Don’t believe in you when you’re Hustling..

Hate you when you make it..

One fan replied and said that Ice T is right because Sunny’s life is “a f*cking car crash.” Tamara Sytch didn’t appreciate hearing this so she had her own opinion of this fan’s existence.

Some people in Sunny’s position ignore trolls. She has her own way of going about things.

Sunny doesn’t let someone spout off hate and not return fire. It looks like this will continue to be her approach despite the backlash she received over comments about Hana Kimura taking her own life.