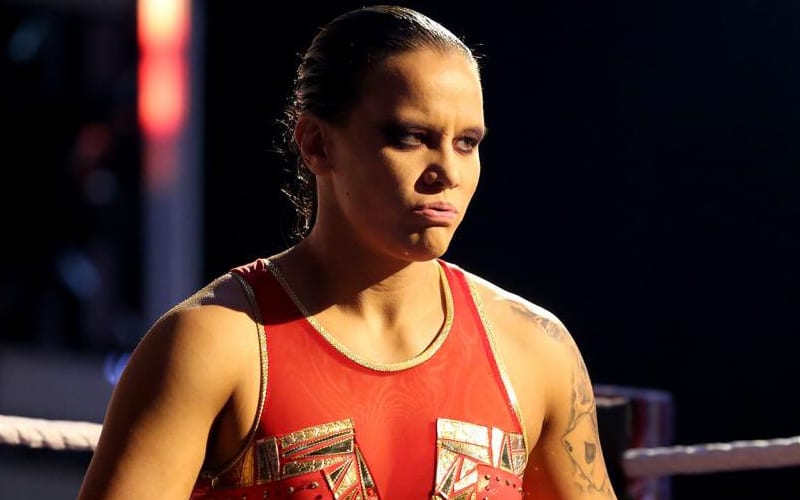 The Queen of Spades fired off a tweet aimed at her employer. She didn’t appreciate getting passed over as she took a shot at Charlotte Flair for having a famous father.

Unfortunately I didn’t have relatives climb the ladder for me. So all I can do is keep winning until I get there myself. #RAW

Vince McMahon might not be 100% behind Shayna Baszler’s push at this point. If he wanted her to be higher up the ladder she would be. It makes us wonder what’s next for the former NXT Women’s Champion.