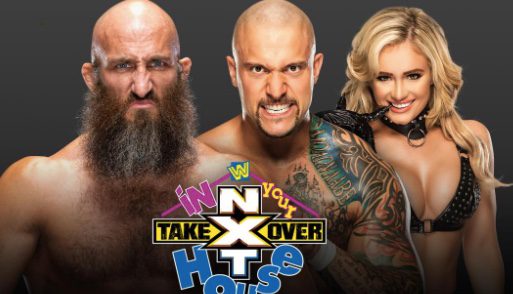 As seen on Sky Bet, the betting odds for Karrion Kross vs Tommaso Ciampa at NXT TakeOver: In Your House have been released.

The introduction of Kross and Scarlett has certainly injected new life into NXT, with many believing that he could be the man who replaces Ciampa at the top of the card.

In order to do that, though, he’ll first have to dispatch of him at TakeOver.

In terms of the odds, Kross is the clear and obvious favorite with odds of 1/5 whereas Ciampa is the underdog at 10/3.

Ciampa could easily make an impact on the main roster now and with RAW and SmackDown being recorded down the road at the Performance Center, it makes all the sense in the world for him to move up.

Before that, though, we should be in for one hell of a showdown.