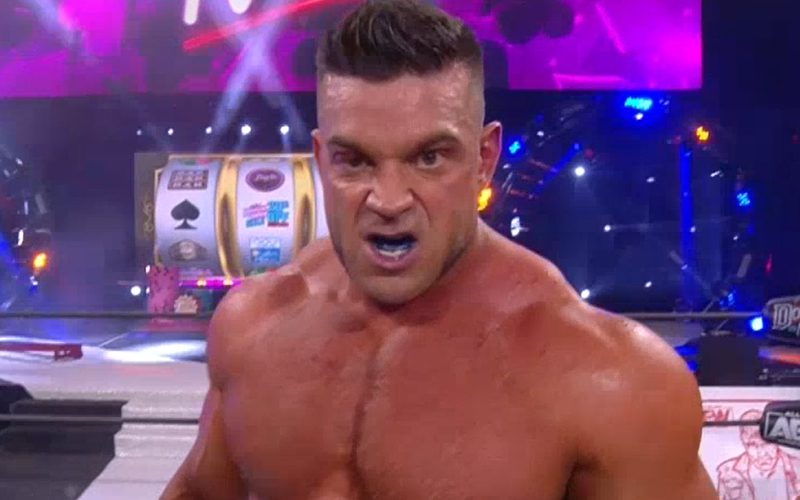 Brian Cage made a big impression on AEW during his debut. This cemented him an AEW World Title opportunity in the future. How long has he been under contract?

During the media scrum following Double Or Nothing, Tony Khan revealed that AEW signed Brian Cage to an AEW contract back in January. He’s been sitting at home for the better part of five months while under contract and waiting for his debut.

Cage was injured upon signing so he needed to heal up a torn bicep.

Brian Cage is the new #1 contender for Jon Moxley’s AEW World Title. The two will battle at Fyter Fest, but no date or location has been revealed for that event yet.