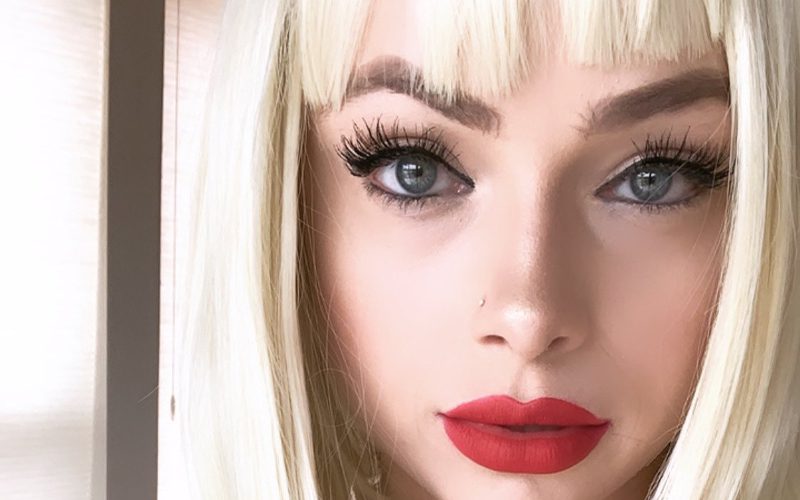 Liv Morgan experimented with different looks. She sported different hair colors and styles in the past, and now it looks like she got a trim.

Morgan could have been wearing a wig, but it seems that she’s trying out a new look. The former Riott Squad member surprised fans when she uploaded a new picture with bright red lipstick and shorter hair.

Today, I am sugar plum.

We’re not certain what Liv Morgan meant by this specifically. Sugar Plum could be the name of a character she’s playing in a short film for all we know.

The replies to this tweet were overwhelmingly positive so there wouldn’t be many objections if she went with this look on a full-time basis.