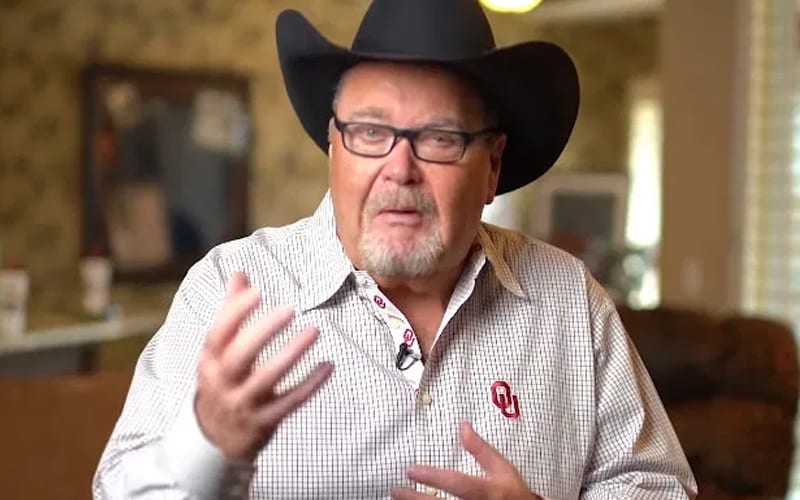 Last night’s AEW Double or Nothing event was pretty well received, for the most part, with fans enjoying the variety in the matches that we saw play out.

From title matches to gimmick matches and beyond it felt like there was something for everyone, but as always seems to be the case, you can’t quite please everyone.

Case in point: one critic on social media felt the need to question Jim Ross on one very specific issue – wrestlers being buried.

JR is the kind of guy that is going to stick up for the promotion he’s working for, and rightly so, given how entertaining Double or Nothing actually was.

While there’s an argument to be made that some of the heels on the card will suffer the consequences of their losses, AEW seems to know how to build talent back up again pretty well.