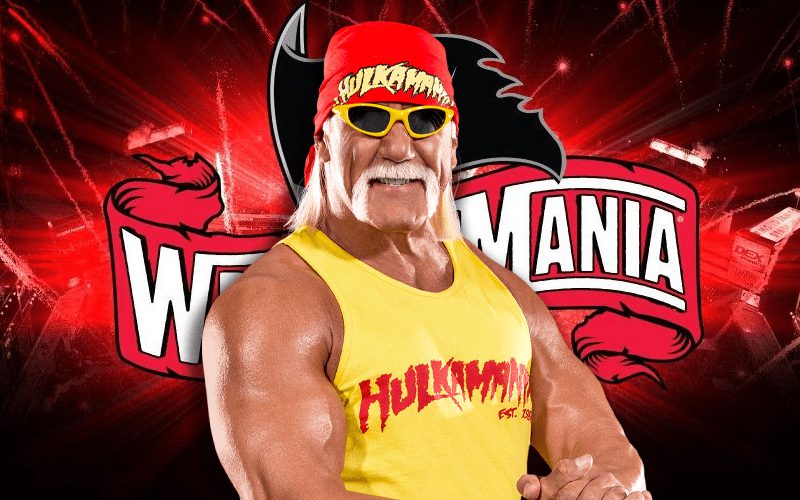 WWE tried to get Hulk Hogan to come in for WrestleMania 36, but they couldn’t work out a deal. This was exclusively reported on Ringside News. There is still a hope within fans and The Hulkster’s head that he will work another match.

Plans were changed in a big way for Hulk Hogan’s WrestleMania appearance when they had to move out of Raymond James Stadium. It was reported by Wrestling News that Vince McMahon had an idea to have Hogan win the Andre The Giant Memorial Battle Royal, but that didn’t work at all.

“The idea was he wouldn’t take any bumps. We would work it so he would only have to eliminate one or two guys at the end and then he would get his big celebration at the end with his music. It would have been perfect because he lives in the Tampa area.”

It was reported that Vince McMahon didn’t shoot down the idea when it was pitched. It was still on the table as of late February. Obviously this didn’t happen, and it was noted that Hogan never agreed to win the battle royal either.