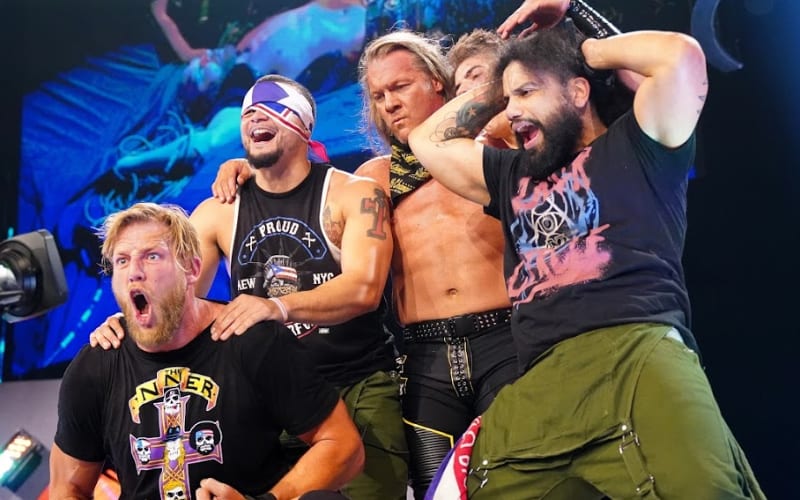 An Inner Circle Pet Rally was announced for next week’s episode of AEW Dynamite. We’re not certain what that will entail, but it’s likely to be very entertaining.

It’s the #InnerCircle pep rally this Wednesday on Dynamite!

The Elite defeated The Inner Circle in the first-ever Stadium Stampede match at Double Or Nothing. We’ll have to see how they can recover from that big loss to close out AEW’s biggest event of the year.

Mike Tyson was also announced for Dynamite this week. It’s unclear exactly what he will be doing as well.