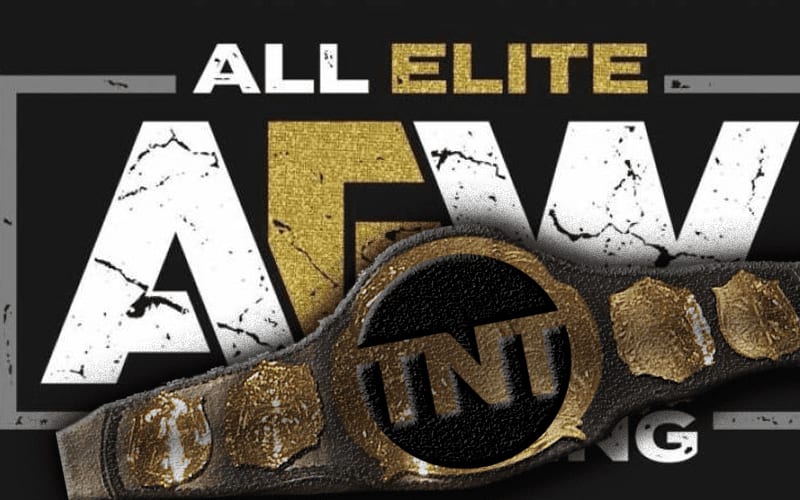 AEW Double Or Nothing is going down tonight and a new TNT Title will be awarded to the winner of Cody Rhodes and Lance Archer. What is this new title going to look like?

Cody Rhodes previously stated that Tony Khan was the only person who had seen the finished TNT Title. Brandi Rhodes might have taken a peek at it too.

Rhodes revealed during the Double Or Nothing Buy In that the new AEW TNT Title is going to be red. She didn’t show off the design, but we’ll likely see it when Mike Tyson brings it out during Double Or Nothing.

Keep checking back with Ringside News as we continue to provide on-going coverage of AEW Double Or Nothing.

Thanks to Bodyslam for passing this along