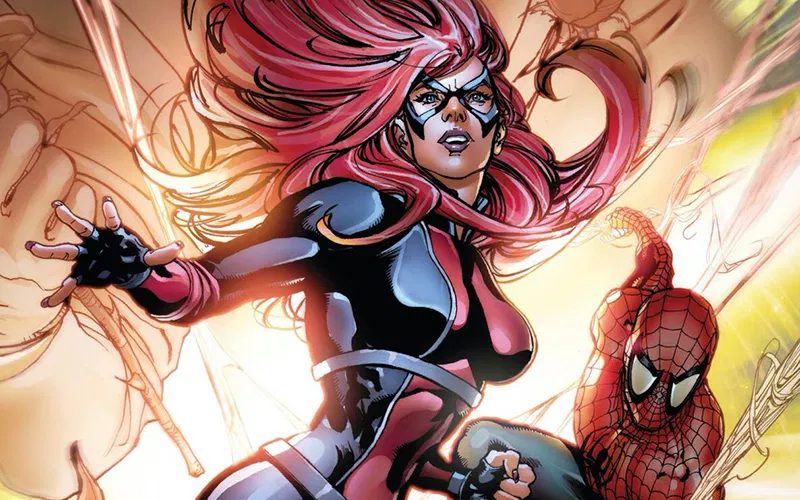 Sony has been trying its best to create a cinematic universe using only Spider-Man characters, which it refers to as ‘Sony Pictures Universe of Marvel Characters’.

Another hero joins the line-up now, which is the lesser-known character Jackpot. Introduced in 2007, Jackpot is a female superhero who develops super strength in pregnancy while researching gene therapy. She gives birth to a healthy baby but realizes her DNA has been re-written, and eventually, she joins a life of crime-fighting.

The mantle of Jackpot is used by two characters in the comic books. The mom-turned-vigilante Sara Ehret, and a temporary replacement called Alana Jobson. Sony has not announced whether the movie will feature both.

The movie will be scripted by Marc Guggenheim, who is well-known for his contributions to both Marvel and DC comic lines, including Green Lantern, The Amazing Spider-Man, and Aquaman.

After the massive success that Venom was, the studio has already revealed a trailer of the Jared Leto starring Morbius. Other spin-offs based on the character Madame Web, Silk and Kraven the Hunter have also been green-lit for a while.

A release date has not yet been specified, but we can expect more details to follow shortly. Venom: Let There Be Carnage will be coming out in theaters on June 25, 2021.