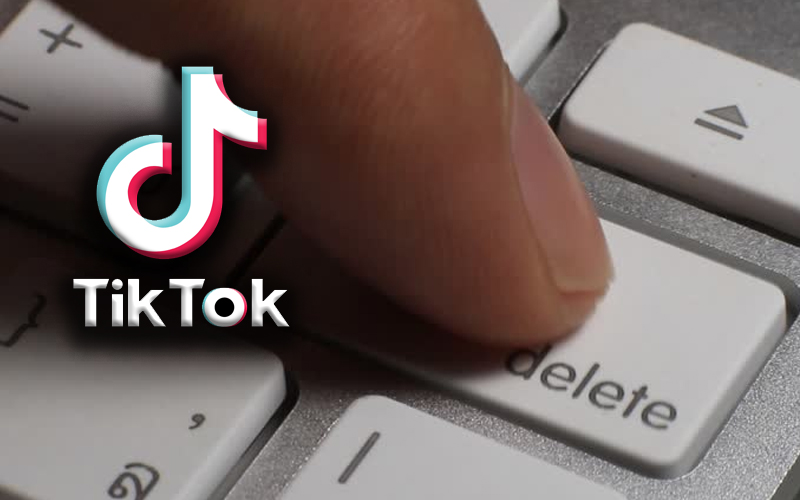 TikTok, the short-form video streaming app that took the internet by storm in the last year just got a lot of heat on them. It has nothing to do with the constant bikini dance videos this time.

A few days ago TikTok’s average review on the Google Play store was 1.2 stars. Now it has jumped up to 1.6 stars, but how? Apparently, Google nixed over a million TikTok app reviews overnight.

A ton of users complained about the content that TikTok has on their app. This caused some to jump online and heated words were exchanged between fans of TikTok and the app’s detractors.

A video complaining about TikTok made by YouTuber CarryMinati went viral within an hour of dropping. YouTube then took the video down due to violating their guidelines. This caused a bunch of users to be triggered in a big way.

#BanTikTok, #UninstallTikTok, and many more hashtags started popping up. A lot of people also flooded the TikTok app’s reviews and gave them a terrible rating. Some created fake accounts to drive TikTok’s rating down to 1.2 stars.

Now it appears that Google has cancelled out over one million bad reviews. There is also a chance that they will do it again.

This subject has already been fodder for many memes. You can check out some of the best ones so far below.