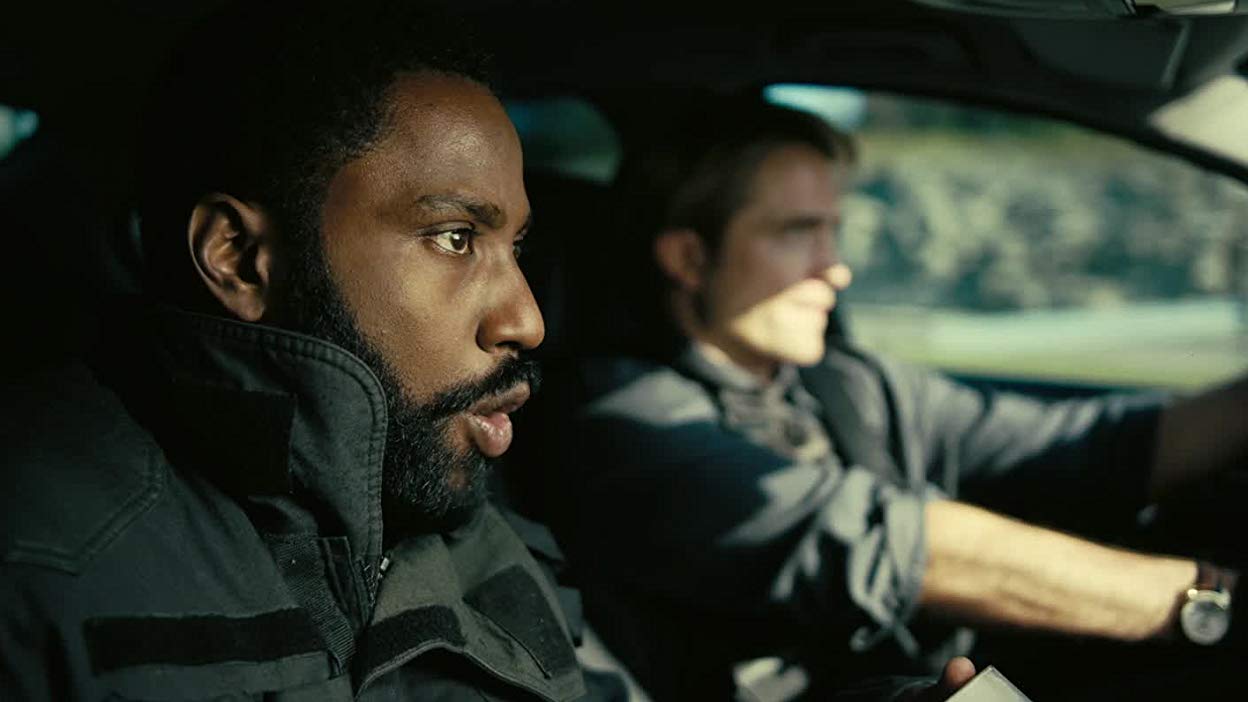 Tenet is the latest film directed by Christopher Nolan, which is well-known for directing The Dark Knight trilogy and Inception, among several other blockbuster films. The movie will see the protagonist, played by John David Washington, use a tactic known as “inversion” in order to prevent World War III from taking place.

A new trailer for the film recently released during a Fortnite-hosted event. The trailer was action-oriented and Washington revealed to Comic Book that the explosive action sequences were filmed without CGI.

“That was a real plane and that was a real building that they crashed that plane into. And we, cast and crew, all witnessed it. It was epic,” Washington said during the Fortnite live event. “It was incredible. We all cheered and hoorayed and hurrahed when they yelled ‘cut,’ after Chris felt like he got it. So what you saw, it’s really what happened. At least the night I was there.”

The trailer also featured combat sequences which were developed by stunt coordinator George Cottle, who has also coordinated stunts for The Dark Knight trilogy and Inception.

“Some of the moves that we were doing, especially those hand-to-hand sequences, and the physicality of it all, some of our stunt guys — George Cottle and company — they’ve never done some of these moves before, they were sort of inventing them for this movie specifically,” Washington said. “So it’s so exciting that we’re going to be able to introduce this new style of fighting, this new style of combat.”

Washington also mentioned avid film watchers who want to unravel the mystery of the movie, prior to its July 17th release date, could examine the latest trailer for clues. He admitted that he was ”surprised” how Nolan, who is generally secretive, sprinkled semi-revealing “breadcrumbs” throughout the trailer.

“When you watch the trailer, I highly recommend watching it again and again. You’ll get more answers.”

Tenet will be releasing in theaters on July 17.