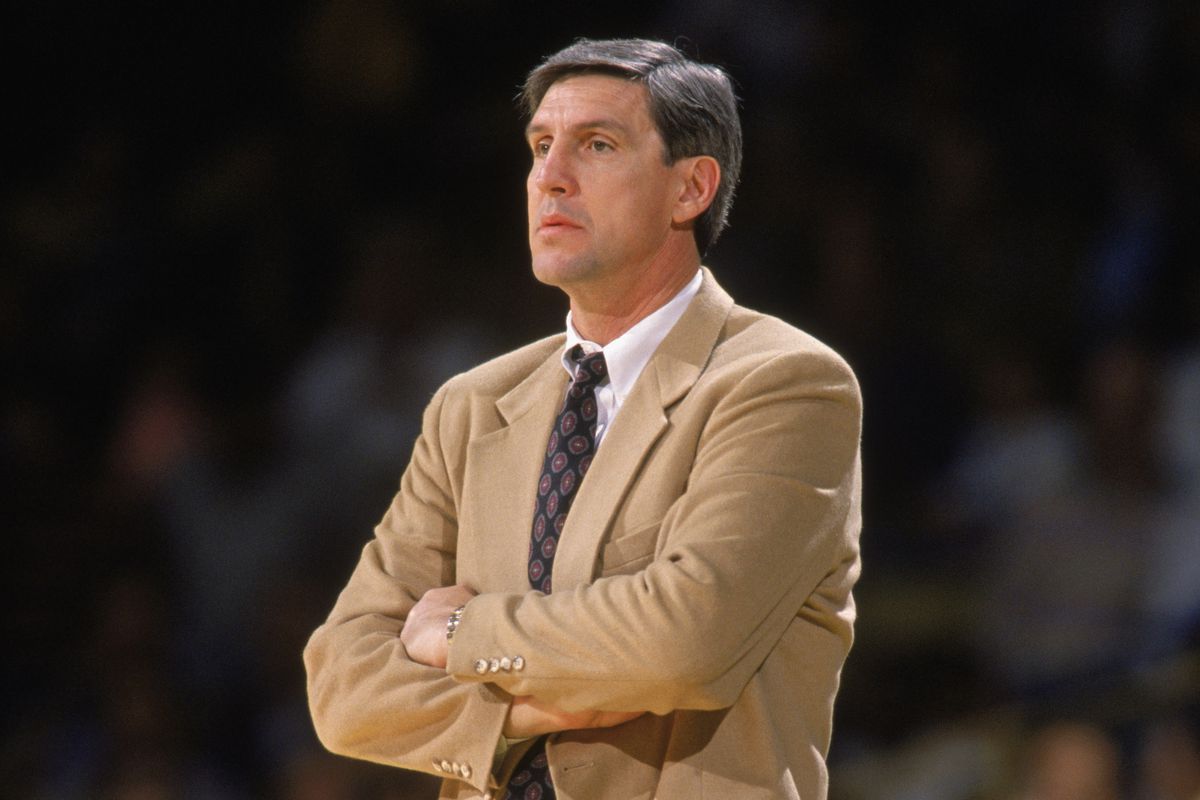 Legendary Utah Jazz coach Jerry Sloan has died at the age of 78. He was battling with Parkinson’s disease and Lewy body dementia.

A formal statement from the Utah Jazz today confirmed the news of his passing.

Jerry Sloan will always be synonymous with the Utah Jazz. He will forever be a part of the Utah Jazz organization and we join his family, friends and fans in mourning his loss. We are so thankful for what he accomplished here in Utah and the decades of dedication, loyalty and tenacity he brought to our franchise

Jerry Sloan is one of the most famous coaches in NBA history. He spent 23 years as the head coach of the Utah Jazz and was added to the Naismith Memorial Basketball Hall of Fame in 2009. He has the third most wins out of any coach in the NBA, which are a total of 1,223.

Throughout his career before Utah Jazz, he served as a coach for Baltimore Bullets and the Chicago Bulls.

This is truly a major loss for all of the NBA, and he will always be remembered as a legend.