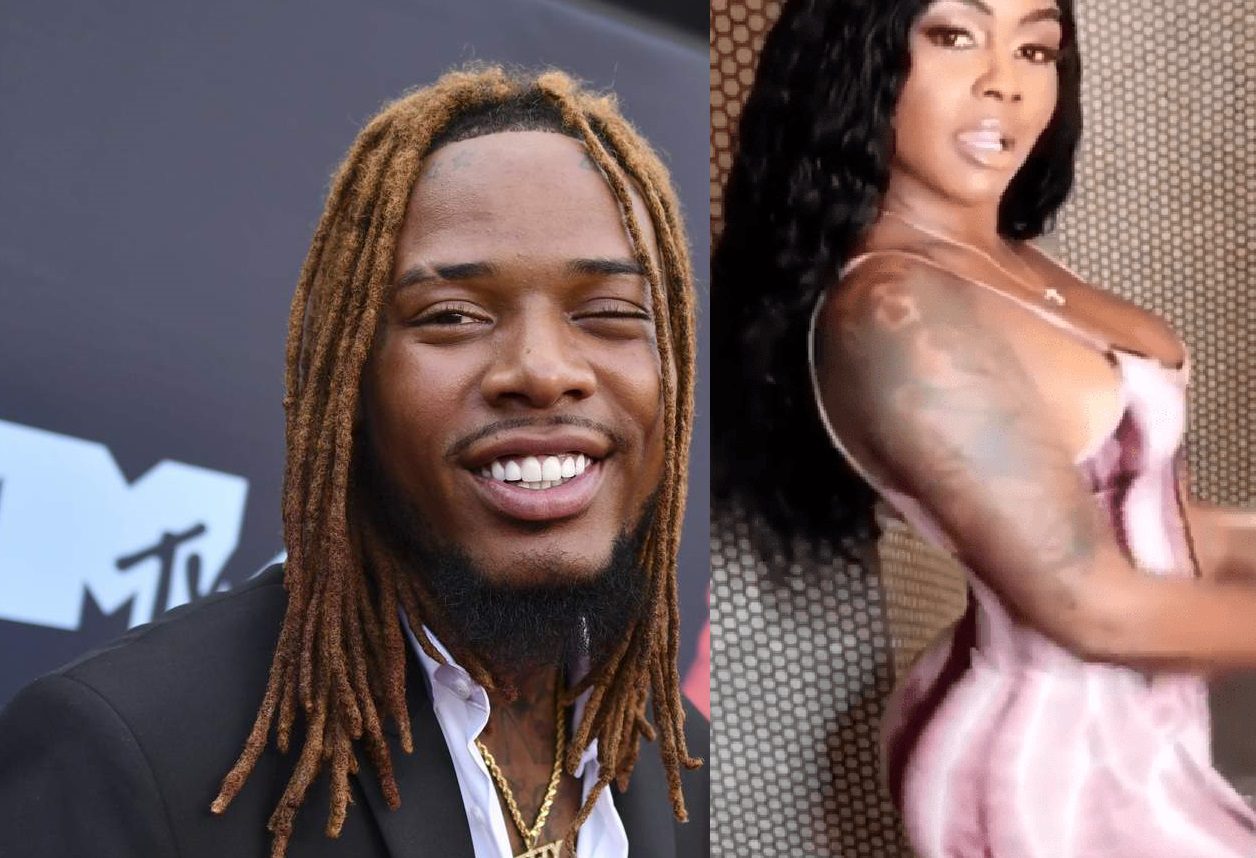 Fetty Wap’s ex-wife has alleged that the American rapper cheated on her, beat her, and regularly abused alcohol and drugs.

According to TMZ, Leandra Gonzalez has filed legal documents against Fetty, which claim that he brutally beat her within a month of their marriage. She also alleges that he was mostly under the influence of drugs and alcohol in their time together.

Aside from the abuse, Leandra claims that Fetty was also in the middle of an affair while married to her, and went to the Bahamas with the said woman on New Year’s Eve. She says he got her name tattooed on his wrist as well, before the trip.

Fetty Wap denies the allegations of being abusive to his ex-wife in any way, and also claims he never abused alcohol or drugs. He says the trip to the Bahamas and the tattoo is a lie as well.

The couple who married on August 3, 2019, filed for divorce in less than a year.