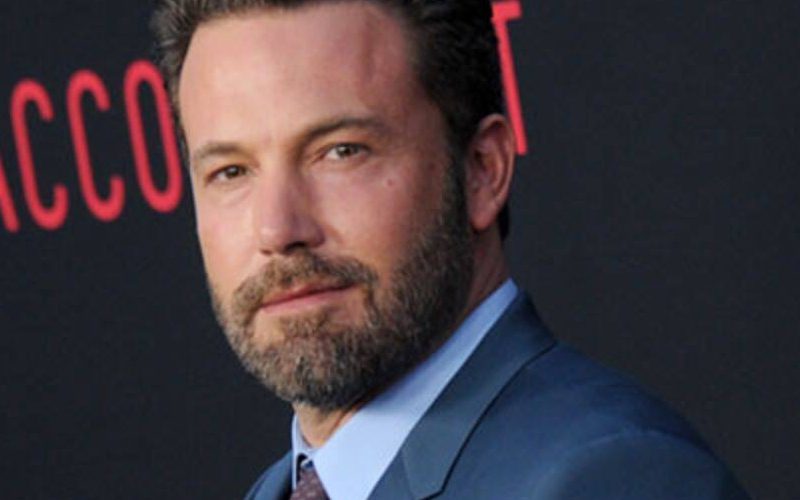 Earlier this week, it was officially announced that the Snyder Cut of the Justice League film will be getting a release. This was teased for a long time, with many fans thinking it might never see the light of day.

Director Zack Snyder officially announced on Wednesday that Warner Bros. was working with him and his post-production team in order to produce the version of Justice League that he wanted. The film will be making its way onto HBO Max next year.

Stars of the original movie, including Jason Momoa and Ray Fisher took to social media and expressed their excitement regarding the announcement. Ben Affleck also gave his views on the announcement.

Affleck starred as Batman in Justice League and Batman v Superman: Dawn of Justice. He appeared on the latest episode of Kevin Smith’s FatMan Beyond show. He was elated at the announcement of the Snyder cut and also expressed his joy that his friend Zack Snyder will get to see his vision become a reality.

“I just want to say, I’m sorry I couldn’t make it on there live, but I’m very excited that Zack’s getting a chance to finally see his vision realized,” Affleck says in the video. “I think it’s a great thing, I’m really excited for the fans to get to see it. And I want to say thank you to the fans, because is was their enthusiasm and their passion that made this happen. Without the fan support, I don’t think it would’ve happened. But I love Zack, I love his version of the movie, and I look forward to everyone getting a chance to see it.”

Affleck’s portrayal of The Dark Knight was critically lauded and also loved by fans. There were plans for him to get his own solo movie as the Caped Crusader, but that did not end up happening as plans changed. Warner Bros hired Matt Reeves to direct a new Batman movie, where Robert Pattinson will be playing Batman.