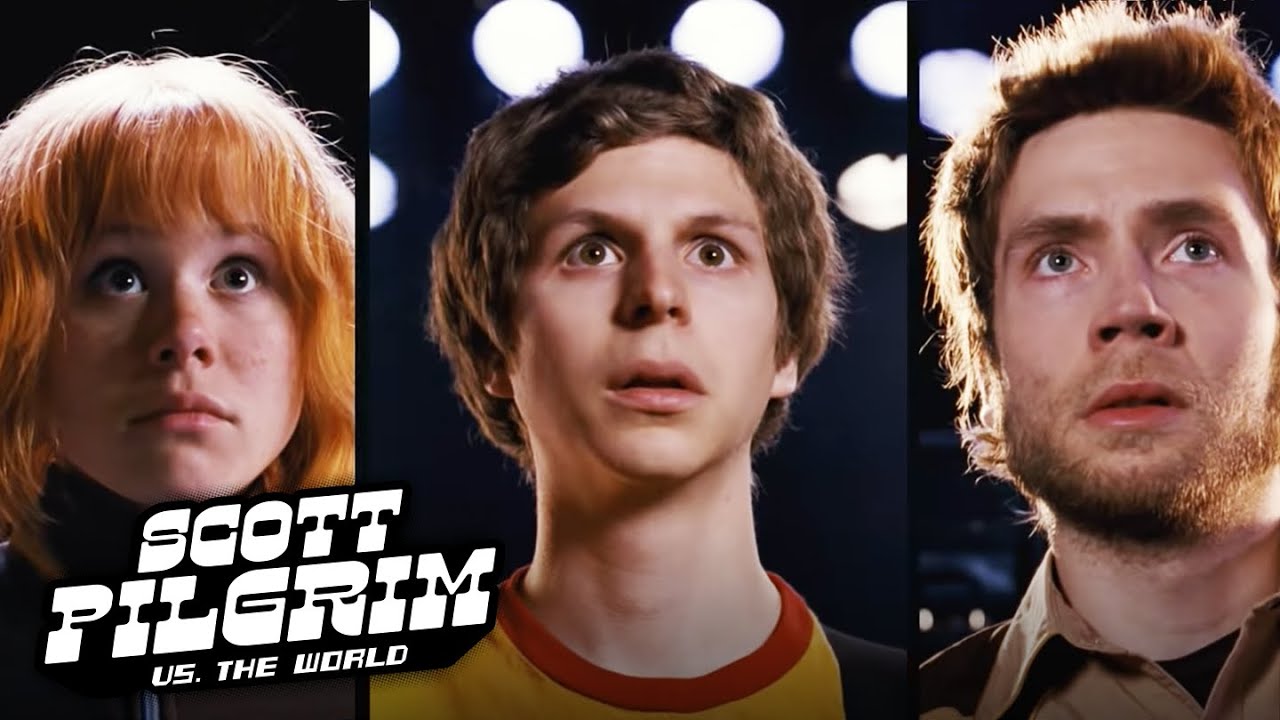 Scott Pilgrim vs. the World has become a cult favorite among fans of the comic book of the same name. The movie saw critical and commercial success, making it one of the most influential movies of the last decade.

With the ten-year anniversary of the film coming up in August of this year, it seems fans might get to enjoy the movie on the big screen again. During a virtual watch party hosted by The Oscars, Scott Pilgrim director and co-writer Edgar Wright gave fans a surprise as he teased that the film will be receiving a re-release in theatres, as part of a partnership with Dolby Cinema.

If you thought watching Scott Pilgrim from home was great, wait until it’s back @DolbyCinema, only in theatres! #DolbyVision #DolbyAtmos #ScottPilgrim #WatchWithTheAcademy— edgarwright (@edgarwright) May 21, 2020

However, due to the current COVID-19 pandemic that has taken over the world, it is unknown when exactly the movie will be seen in theaters again. Actress Alison Pill, who played the role of Kim Pine, spoke to ComicBook.com, where she revealed that due to the pandemic, talks of a reunion have been delayed.

“I don’t know. Again, who knows now because everything’s up in the air. If we have movie theaters to go back to, we’ll see,” Pill explained to ComicBook.com in April. “But I know we were trying to get everybody together for the anniversary, because it would be fun to see everyone. That’s a good group of people.”

Michael Cera, who played the main character in the film, also expressed his desire to reunite with the film’s cast in any way possible.

“It was such a great group. Fortunately, we all do get together and it really was like a great band or something and we all loved being around each other and that happens, obviously, less and less, but when the movie was coming out and even a few years after that, we were all hanging out quite a lot.”

“Bill Pope, who’s the cinematographer, was doing brunches quite regularly with his wife Sharon,” Cera added. “It really felt like an extended family. It’s 10 years later, so obviously life, for everybody, is doing their own thing. I would love, if it meant getting everyone to hang out for a while again, I would love that. Hopefully, this being the 10th anniversary, it will give us some excuse to get together.”

Sound off in the comments below, if you want to catch the re-release of the movie once it makes its way onto theaters. 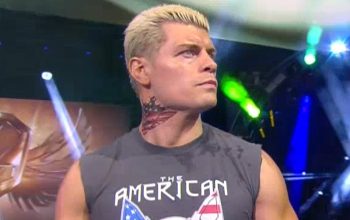 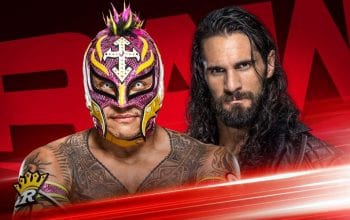