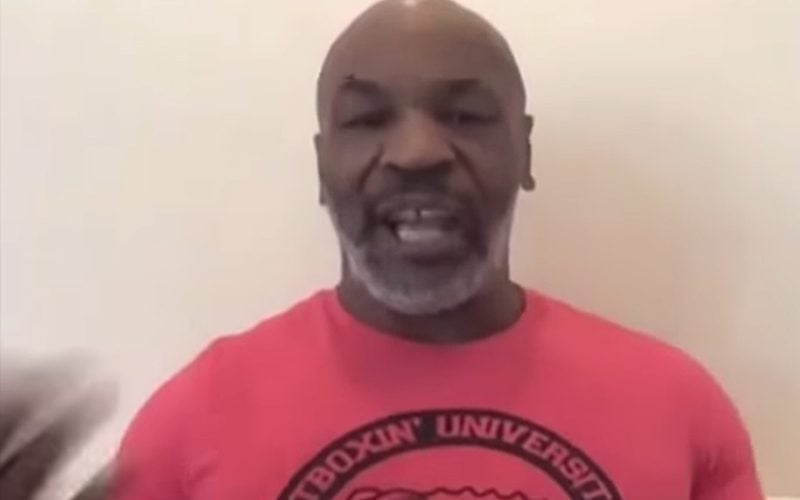 Mike Tyson may have an opponent in mind for a near boxing match if he does decided to step back into the ring.

While speaking to TMZ, Tyson was discussed getting back into shape after stemcell surgery. He was also asked about the possibility of getting in the ring with Holyfield for a third time, and he seemed to be willing to do it, as long as their bout was for charity.

“Hey, listen you know, there are a lot of people out there that need help and something like that could help a lot of people, that’s in need for help.”

The timing is just right as Evander announced that he plans on returning to the ring less than a week ago.

You can check out Tyson’s remarks below…