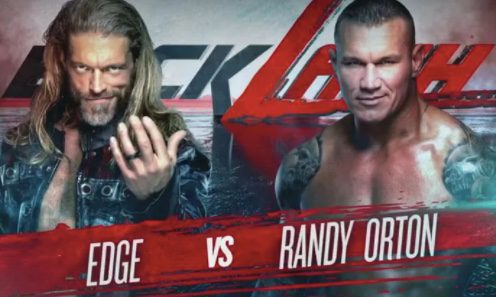 As seen on Sky Bet, the betting odds for Edge vs Randy Orton at WWE Backlash have been released.

The storytelling between these two old school rivals has been out of this world ever since the night after the Royal Rumble, and while their Last Man Standing match at WrestleMania 36 was polarizing, it certainly gave Edge the win he needed – and deserved.

Now, the two men are set to clash in a straight-up wrestling match at Backlash.

In terms. of the odds, Orton is actually the narrow favorite to walk away with the win at odds of 4/5. On the flip side, Edge is considered to be the slight underdog at 10/11.

WWE is billing this match as potentially the greatest wrestling match of all time, but given the stage both men are at in their respective careers, that does feel like a bit of a stretch.

Either way, it’s going to be one hell of a way to either blow off or continue their feud.