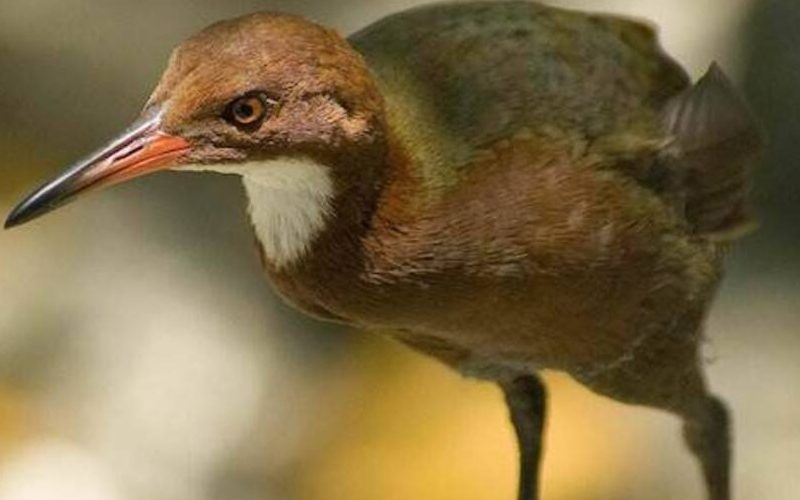 A bird previously thought to be extinct is now very much alive. It’s been spotted leaving scientists to wonder what happened. Perhaps this bird waddled into some time traveler’s machine. Or, it could be something else. Either way, it’s incredible.

This flightless brown bird is a re-incarnated Aldabra bird, and it is the product of “iterative evolution.” This happens when older genes thought to have long died out suddenly come back.

Zoological Journal of Linnean Society detailed these incredible findings. The bird’s ancestors have long been extinct, but now we’re looking at this new brown incarnation of what once was.

Now this ancient bird exists in modern times because the DNA was still in its offspring many, many, many years later.

It kinda makes you have to wonder what we’ll see next. Has anyone spotted a Dodo bird lately?