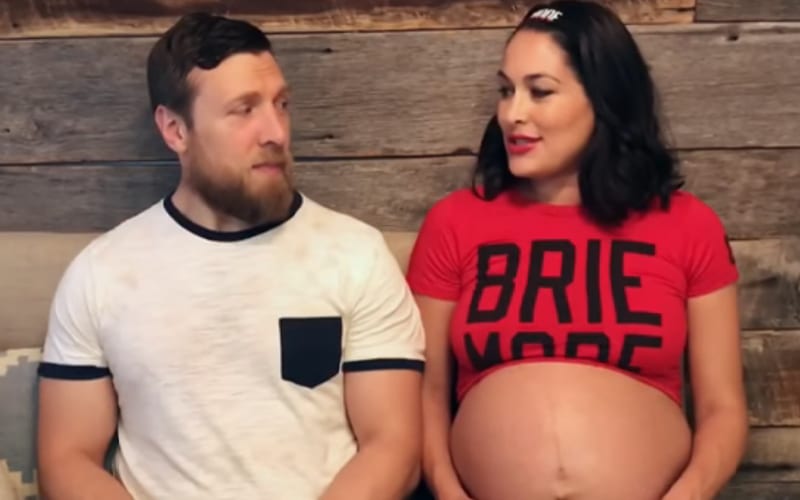 WWE Superstars continued working through the COVID-19 pandemic. Daniel Bryan remained a consistent presence and utilized his time well by implementing a two-week isolation before returning home. He spent a lot of time in hotel rooms during that time.

While speaking to Sunday Night’s Main Event, Brie Bella revealed that she has spoken to Daniel Bryan about not going back to work. They have obviously made things work so far.

“We did. We discussed it and especially because I’m pregnant, just the risk there. So we definitely talked about it but we were like, ‘Okay, if you don’t stay home and you go, how can we make this work?’ And that’s when we talked to our doctor, because if our doctor was like, ‘No, no way. We can’t do this. It’s impossible,’ then we were going, ‘Bryan was gonna stay home,’ but our doctor gave us a lot of hope and was like, ‘It might be a little pricey but we can work on this. We can make it work,’ and so that’s when we were like, ‘Let’s do it then. It’s gonna take a lot of effort but it’s worth it.’”

Daniel Bryan didn’t leave WWE television. If anything, his role increased. He had an IC Title shot at WrestleMania. His partnership with Drew Gulak has also kept fans entertained on the blue brand.

Now that Gulak isn’t around we will have to see what’s next for Daniel Bryan. Odds are WWE will need him around which is something he has already spoken to Brie Bella about.