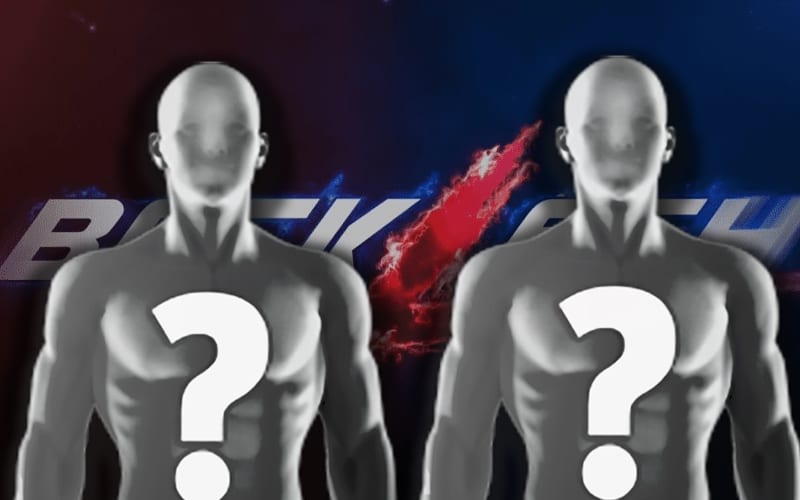 WWE’s Backlash pay-per-view is on June 14th and now we have a title match for the show.

Bobby Lashley hasn’t received a top title shot in a long time. Now that he has aligned himself with MVP things have changed for the All Mighty. He set his sights on Drew McIntyre and now that turned into a title match.

Drew McIntyre will defend the WWE Title against Bobby Lashley at Backlash. WWE made the announcement official on Tuesday.

The event will be live on the WWE Network. We’ll have to see if fans will be permitted in the building by that point. It is assumed that the event will take place inside the WWE Performance Center.

You can check out the confirmed WWE Backslash card so far.