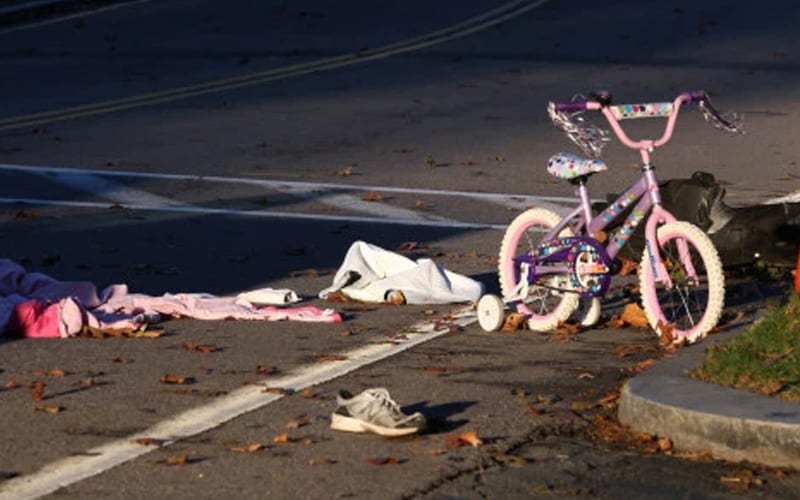 Van Hammer was charged with a DUI after hitting a five-year old with his car. He has now plead guilty, but he won’t face the full penalties he would have if he fought the case in court and lost.

Mark Hildreth (Van Hammer), the 60-year-old retired pro wrestler plead guilty to one count of DUI, causing property damage, and injury as part of a plea deal. He was sentenced to one year probation and a year of suspension from his driver’s license. He will also have an interlock device installed on his car for a year.

It was also ruled that Van Hammer left the scene of an accident after he hit a five-year-old boy with his car. The boy was riding his bicycle at the time. He was taken to the hospital, and admitted to the trauma ward with possible internal injuries and road rash. We have no updates on the child’s current condition.

It is estimated that Van Hammer was driving 58 miles in a 35 mile an hour speed zone. He refused to take a breathalyzer test at the scene.