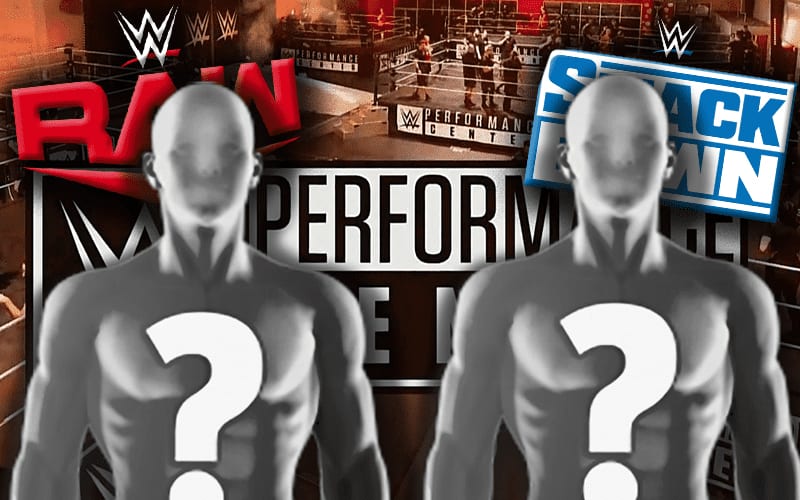 WWE isn’t working with a full roster right now. Superstars live in different parts of the country, and some Canadian Superstars haven’t been permitted to make the journey to the USA since the novel coronavirus pandemic started.

A travel ban for non-essential workers is in place between Canada and the United States. This travel ban will extend for another month.

Canadian Prime Minister Justin Trudeau announced that it might be another few months before travel between the USA and Canada is permitted. CTV News reports that Trudeau stated this decision is the “right thing to do.”

An agreement has been reached between Canada and the United States to keep the border closed to all non-essential travel for another month, Prime Minister Justin Trudeau has announced, calling it the “right thing” to do. He is cautioning that it could be months still before non-essential travel is allowed.

Robert Roode and the Singh Brothers are dealing with this issue along with others. Brock Lesnar was reportedly “able to pull strings” so he could make the flight down to the Performance Center for RAW and later to drop the Universal Title at WrestleMania 36.