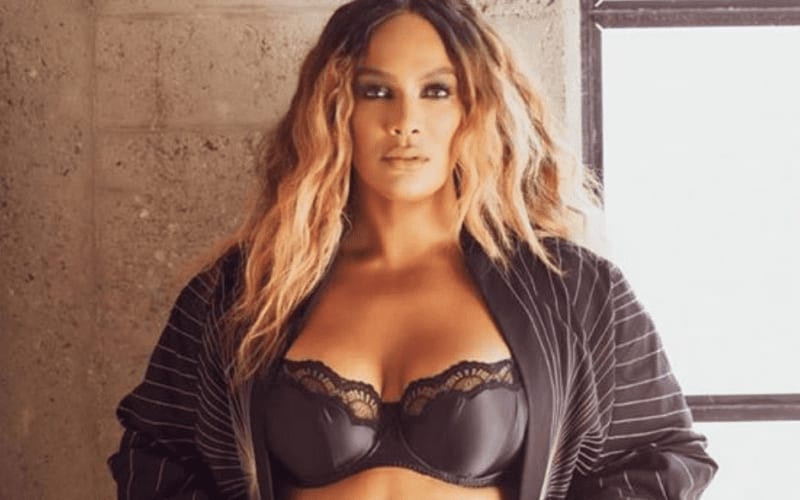 Nia Jax is quite active on social media. A recent TikTok video caused some serious attention and a suggestion about a new side business from one eager fan.

One fan commented to a recent Nia Jax bikini video saying “that Bikini got me waiting for a Nia Jax fans Only page.” This seemed like an interesting idea for The Irresistible Force.

Nia Jax replied to this fan’s suggestion with three “thinking” emojis. She might consider it if she needed the extra cash injection. She’s probably cashing big enough checks from WWE as it is.

She was likely joking, but you never know if Nia Jax might someday seriously considering it. She’s obviously confident enough and is a smart business woman. Sunny jumped back on her Only Fans page following her release from prison and she’s now making over six figures a year.