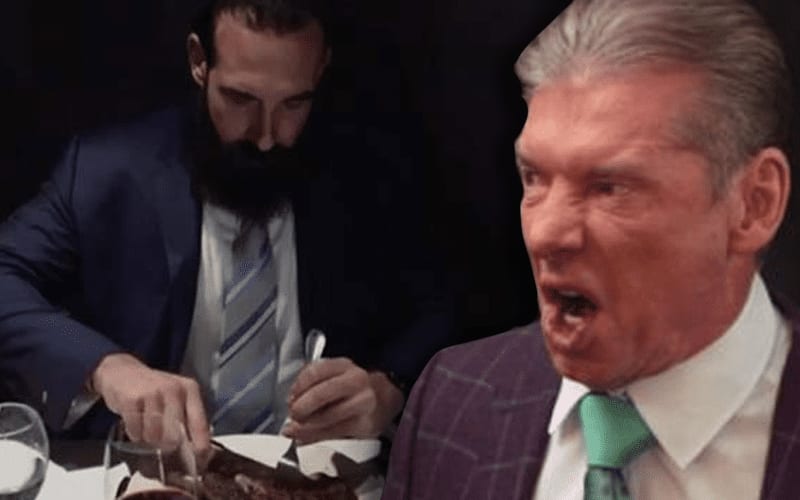 Brodie Lee introduced the Exalted One character to AEW with a series of vignettes that really seemed like parodies of Vince McMahon. He swears that’s not the case and any similarities to Vince McMahon was any accident.

While speaking to Busted Open Radio, Brodie Lee explained that his source of inspiration behind those vignettes was old mafia movies. The fact that he just so happened to pinpoint on a few of Vince McMahon’s legendary mannerisms was just a coincidence.

“Look, you take them however you want. I happen to be a fan of mafia movies, so that’s the way the character is portrayed for me. I believe the leadership style, the results speak for themselves. So, you can take it anyway you want.”

Cody Rhodes also spoke about these segments and stated that they aren’t shots at WWE’s Chairman. The segments that were similar to Vince McMahon have stopped for now, but you never know when they might be back.