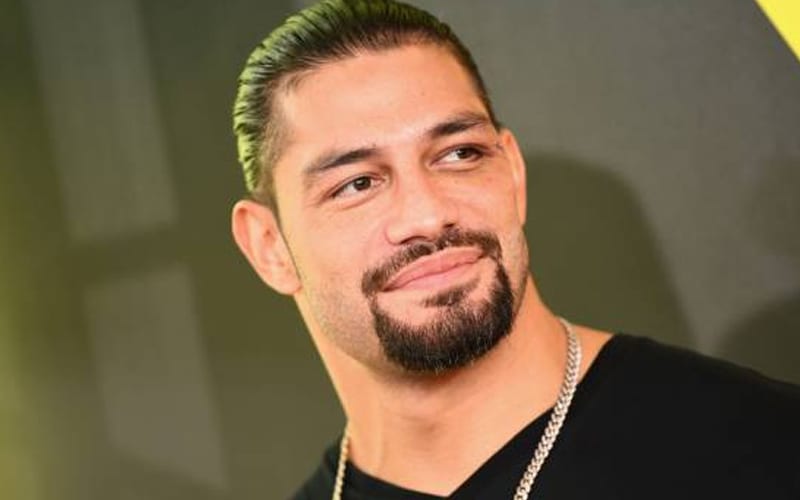 Roman Reigns didn’t work WrestleMania and he hasn’t been mentioned on television since. There is apparently no pressure for Reigns to come back to WWE. Then again, the Big Dog is making a ton of money off his side hustle so he might not need to return for a while.

Reigns will be around today if you want to watch him. The former Universal Champion will appear on live stream for the World NF Awareness Day event. On the organization’s official website, the neurofibromatosis awareness website says.

On May 17th (World NF Awareness Day) we’re coming together to make sure the world knows about neurofibromatosis! Tune in at 7PM ET, when we’ll be joined by well-known actors, musicians, athletes, comedians, chefs, magicians, celebrities, and NF Heroes, all combining forces for this important cause: TO MAKE NF VISIBLE!

Hosted by Actor/Producer Jonathan Sadowski, this Zoomathon event to benefit the Children’s Tumor Foundation will be live streamed on this page, with links provided to view on Facebook, Youtube and closed-captioned on Zoom.

Roman Reigns will be a part of the festivities. It was not noted exactly when he will appear during the event.

It’s good that Reigns is able to make these kind of public appearances, even under quarantine. Hopefully, he will represent WWE at the event and it won’t be long until he can return to an actual WWE event.