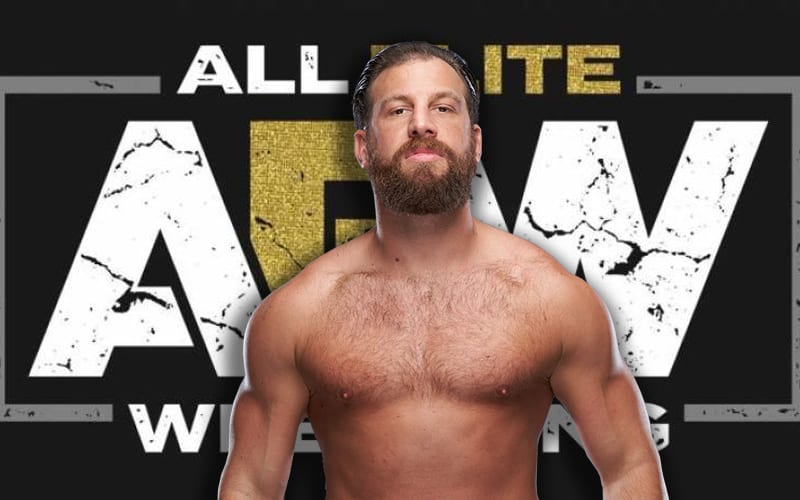 Drew Gulak’s WWE contract expired and he is free to work where ever he wants as soon as possible. There aren’t a lot of options open right now, but one other pro wrestling show currently running shows is WWE’s biggest competition.

AEW stars Chuck Taylor and Joey Janela jumped on Twitter when news of Gulak’s WWE departure hit. They hinted that he could be a perfect addition to the AEW roster.

The issue is that All Elite Wrestling doesn’t have the money coming in that they planned to. There are no fans and no tickets being sold. The company’s television deal did help them make a profit last month, but not by much.

X-Pac even tweeted out saying that any company would be lucky to have Gulak on their roster. Joey Janela had a heartfelt tweet as he stated.

If it wasn’t for Drew Gulak there’d be no Joey Janela, certainly elevated my game and elevated me up the ladder of independent wrestling… looking forward to see what he does after this corona bullsh*t….

We’ll have to see where Drew Gulak ends up next. He’s in a perfect position to make some great matches happen whenever pro wrestling really opens up once again.