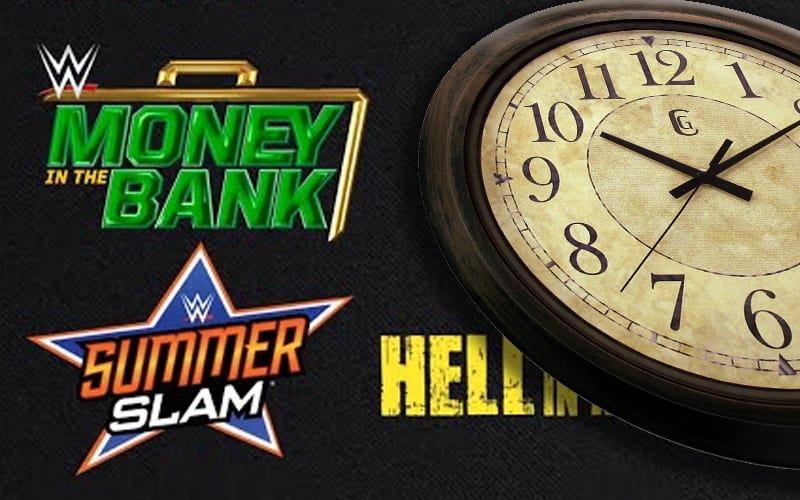 WWE Money In The Bank was a much shorter pay-per-view than WWE fans are used to. It was a refreshing change of pace as fans were expecting an extra thirty minutes of action in front of zero fans.

Money In The Bank set a record because it was so short.

Now that a shorter event has worked so well it makes sense to continue the practice.

There is no internal doctrine right now to keep shows to a shorter length, just a decision made for this specific show. But since most took it as a positive, that could become the general rule until fans are back.

WWE’s next pay-per-view is Backlash on June 14th. That will be the company’s next main roster outing, but NXT TakeOver: In Your House is slated for June 7th. It will be interesting to see how long future WWE special events are until fans can return to live events.

Do you think WWE pay-per-views without any live fans need to be shorter? Sound off in the comments below!