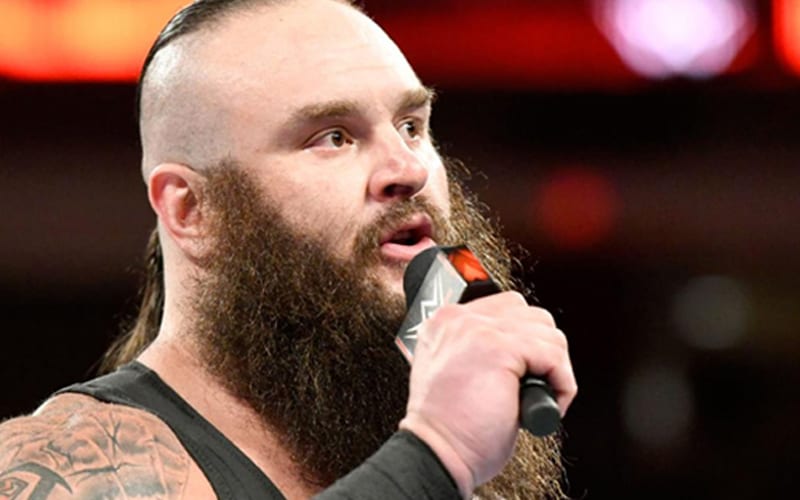 Last night on Friday Night SmackDown, Universal Champion Braun Strowman teamed up with Otis – with the most bizarre moment of the match being when Strowman attempted to imitate Otis’ famous Caterpillar finisher.

While it may have been an amusing segment for fans to enjoy, it’s worth noting that Otis holds the power to end Strowman’s Universal Championship reign whenever he pleases.

The Monster Among Men, as you can imagine, is well aware of this.

It’s hard to picture a scenario in which Strowman and Otis battle for the most important title on SmackDown, but it was also hard to imagine we’d have the sort of start to the year that we’ve had in 2020.

Otis’ rise to prominence and Money in the Bank triumph certainly came out of nowhere, and it’s going to be fascinating to see just how much further he can go.