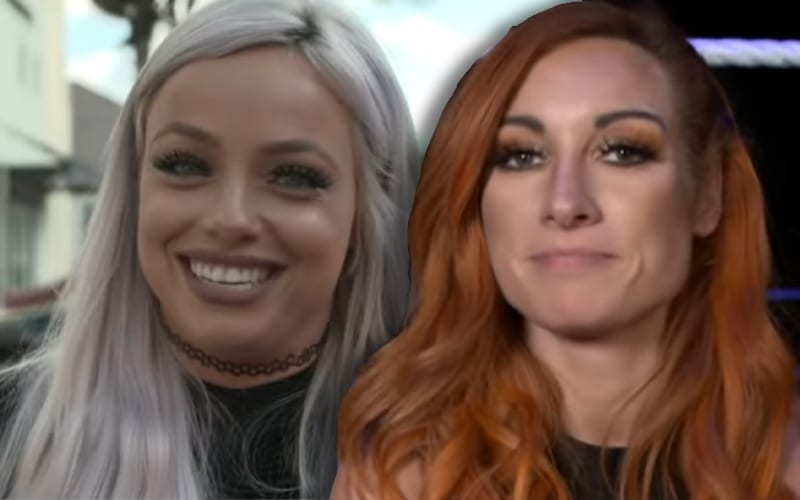 Becky Lynch said her secret talent is that “I’m a damn good cook.” That might come in handy if she wants to make her kid some home-cooked meals after the baby arrives.

The Miz was a bit dirtier about his secret skill. He said to “ask Maryse” before winking at the camera. Liv Morgan had a much different special skill. She can sleep for 14 to 24 hours at a time. It’s nice to have goals.

You can check out the video below to see how they reacted while answering the question.